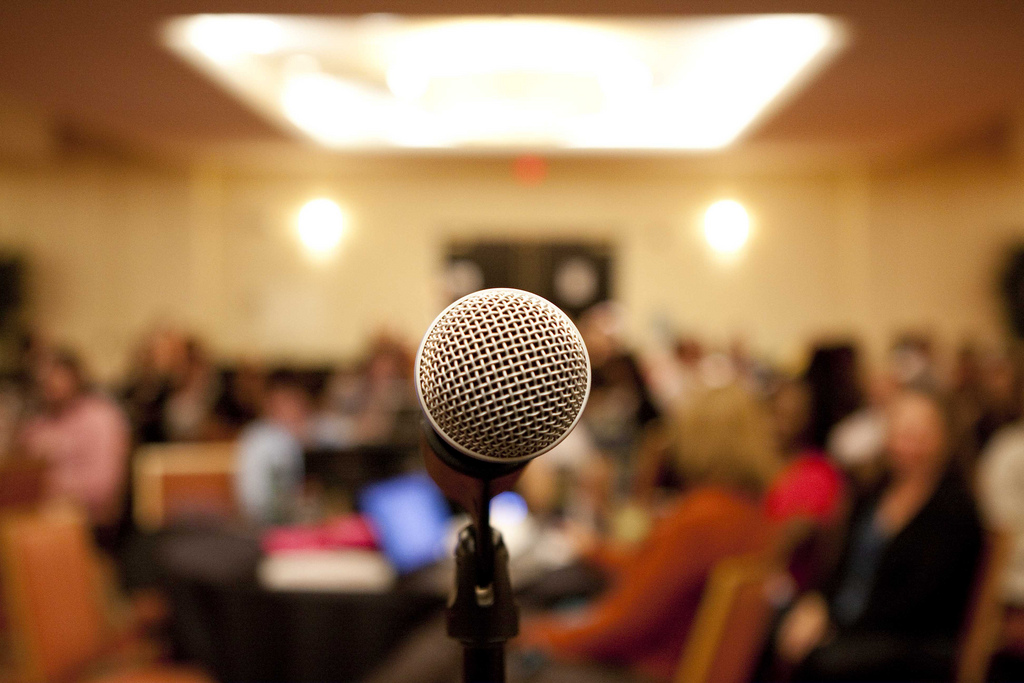 Kwame Anthony Appiah·2 November 2016
The Modern Language Association of America is a scholarly organization. Is it also a political one? Not in a straightforwardly partisan way: our legal status prohibits us from endorsing candidates for elected office. But on topics that are central to our mission and that we can address in a clear and unified voice, the MLA can make a contribution to the national conversation. Among the issues that the association has been concerned with are the growth of contingent labor and the decline of tenure in higher education; language study as an educational right; and, very broadly, a diminishment in support for the humanities. . . .
Columns by K. Anthony Appiah
·3 Comments· 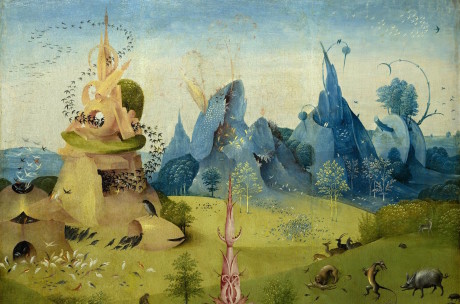 Some years ago, I resolved to organize my books. There were a lot of them, acquired over a few decades spent on three continents, and I wanted a system where I could readily locate any volume I pleased. As any librarian would have warned me, quandaries quickly arose. I could try to sort philosophy books into metaphysics and epistemology, on the one hand (alphabetized by author within the topic), and political and moral philosophy, on the other. But this did no favors to books about moral epistemology. Should books on anthropological theory go with anthropology, or did they consort more naturally with cultural theory? . . . 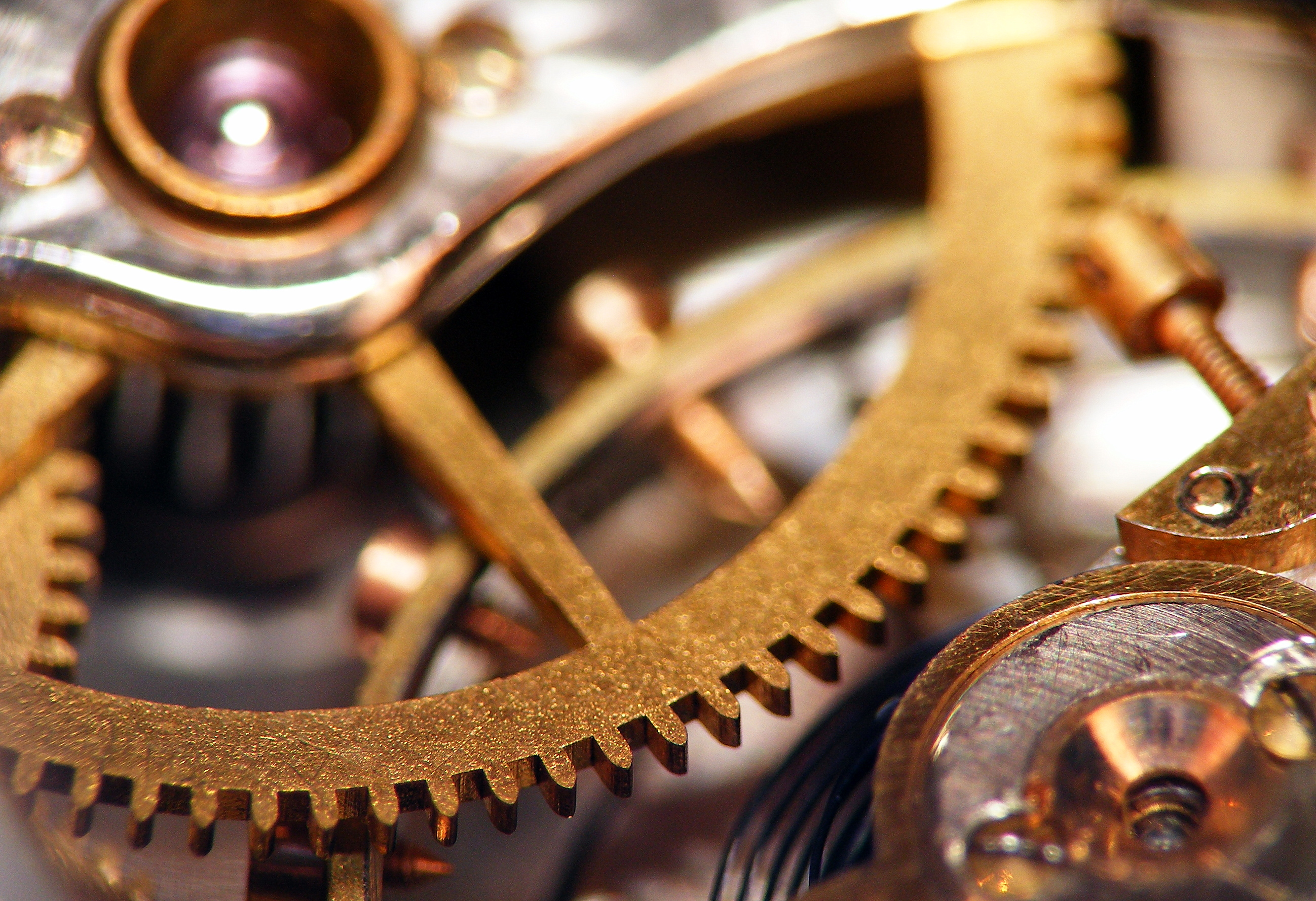 Ghosts in the Machine

As members know by now, Rosemary Feal, our executive director since 2002, announced in February that she will be leaving us next year. With characteristic thoughtfulness, she is giving us the time we need in the formidable task of finding a worthy successor. The Executive Council, which has the final decision, will be advised by a search committee that I will chair. . . . 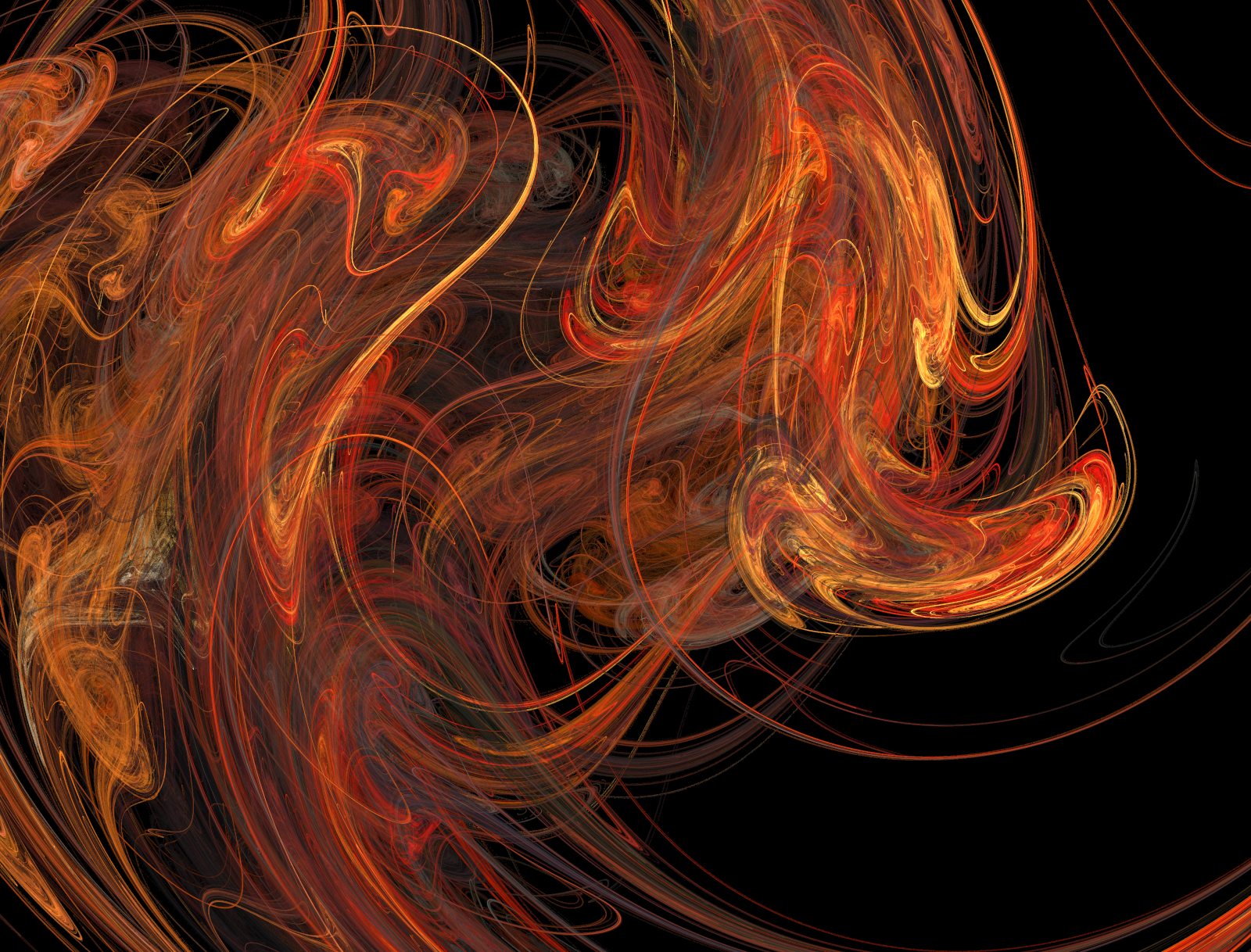 Kwame Anthony Appiah·23 February 2016
Boundary Conditions, the theme for our meeting in Philadelphia next January, will provide the convention not with a focus but with a set of challenges. For mathematicians, boundary conditions are the parameters that define the space within which one seeks solutions. So the theme offers, first, an invitation to reflect together on the parameters within which our profession takes place. One of the most evident of these is the increasing pressure we face to abandon the ideal of a college education that prepares you not only for success at work but also for a meaningful life. And that’s what I’d like to write to you about, briefly, in my first president’s column.
Columns by K. Anthony Appiah
·0 Comments·
Type to search or hit ESC to close
See all results
This site is part of the MLA network on Humanities Commons. Explore other sites on this network or register to build your own.
Terms of ServicePrivacy PolicyGuidelines for Participation