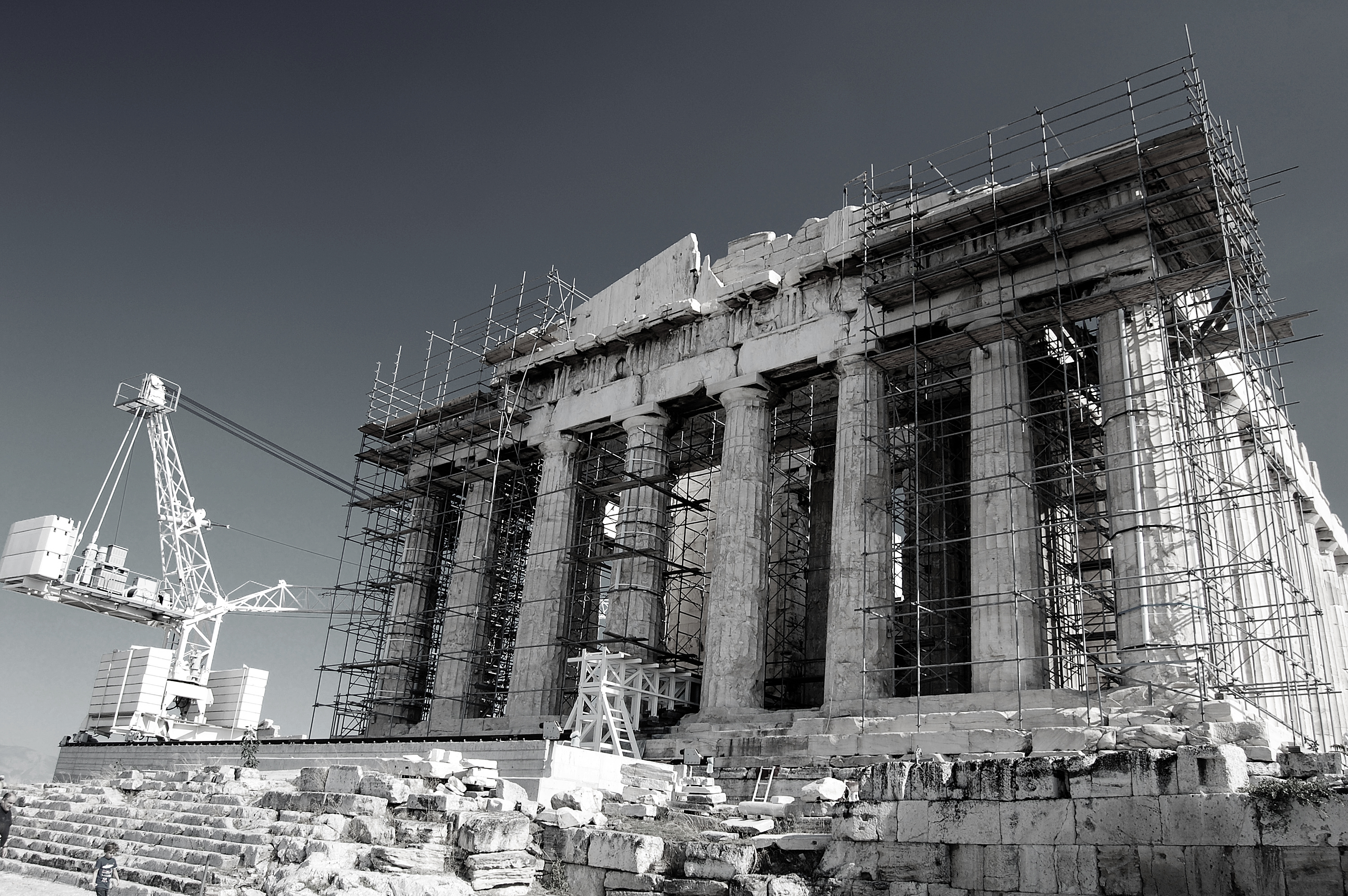 Diana Taylor·15 November 2017
This past year has been difficult and at times heartbreaking. In addition to the attacks on public education throughout the pre-K–12 system, our universities are under siege. The government is pulling back on its obligation to education, as evidenced most recently when Betsy DeVos argued that “we’ve done a disservice to young people for many years by suggesting that the only path to success as adults is through a four-year college or university” (qtd. in Harris). Several campuses have become the scene of intense struggles to define and defend an open democratic space.
Columns by Diana Taylor
·1 Comment·

Sandy McVetty·13 September 2017
This year’s presidential theme, #States of Insecurity, pressed itself upon me late last year. It urges us to reflect on how our intellectual, artistic, and pedagogical work helps us confront the grave issues facing our profession(s). What strategies, it asks, do the humanities offer for navigating our current crises: political volatility, fluctuating financial markets, fear-mongering media, and increasingly hateful acts and rhetoric that contribute to a general sense of malaise?
Columns by Diana Taylor
·0 Comments·

An undisciplined student, impatient with my high school classes at the British school in Mexico City, I used to jump over the fence a few times a week after roll call and walk home. I’d throw off my tie and blazer (the outward signs of colonial submission) and set about to learn in my own haphazard fashion. I loved Shakespeare but also the Mexican comic and philosopher Cantinflas. When I graduated from high school it was because Dios es grande (God is great), as people say in Mexico, and, as important, because students in the British system had to pass the General Certificate of Education administered out of the University of London. The exams were graded in London, where no one cared if I had jumped over the fence to escape school. I passed: five Ordinary Levels and two Advanced Levels, in literature and history. Not brilliant, but it got me into college, where I learned to navigate the system enough to develop my skills and focus my passions. . . .

Columns by Diana Taylor
·0 Comments·
Type to search or hit ESC to close
See all results
This site is part of the MLA network on Humanities Commons. Explore other sites on this network or register to build your own.
Terms of ServicePrivacy PolicyGuidelines for Participation