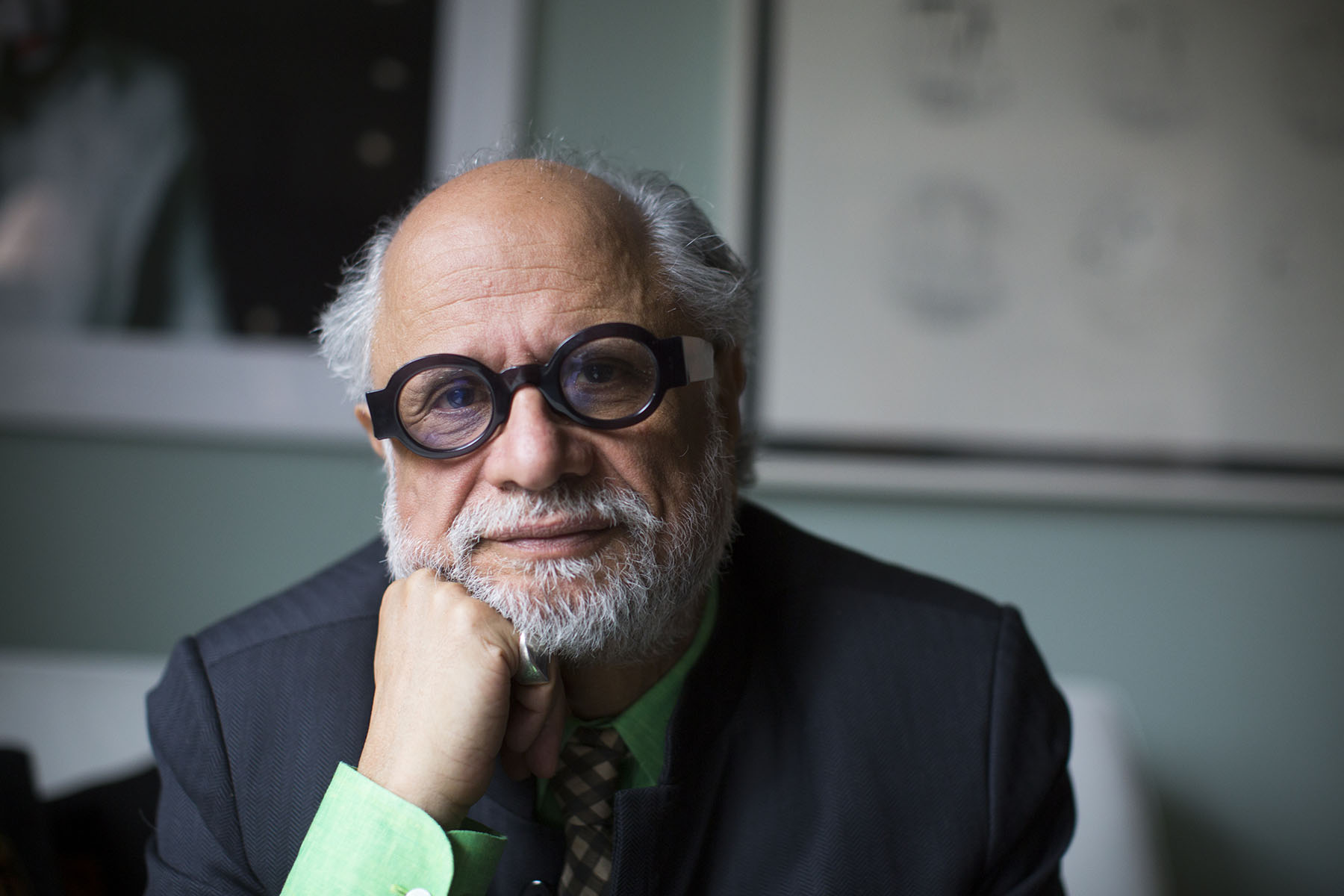 Laura Kiernan·2 December 2016
Homi K. Bhabha is the Anne F. Rothenberg Professor of the Humanities in the Department of English, the...
Presidential Plenary 2017Presidential Theme
·0 Comments· 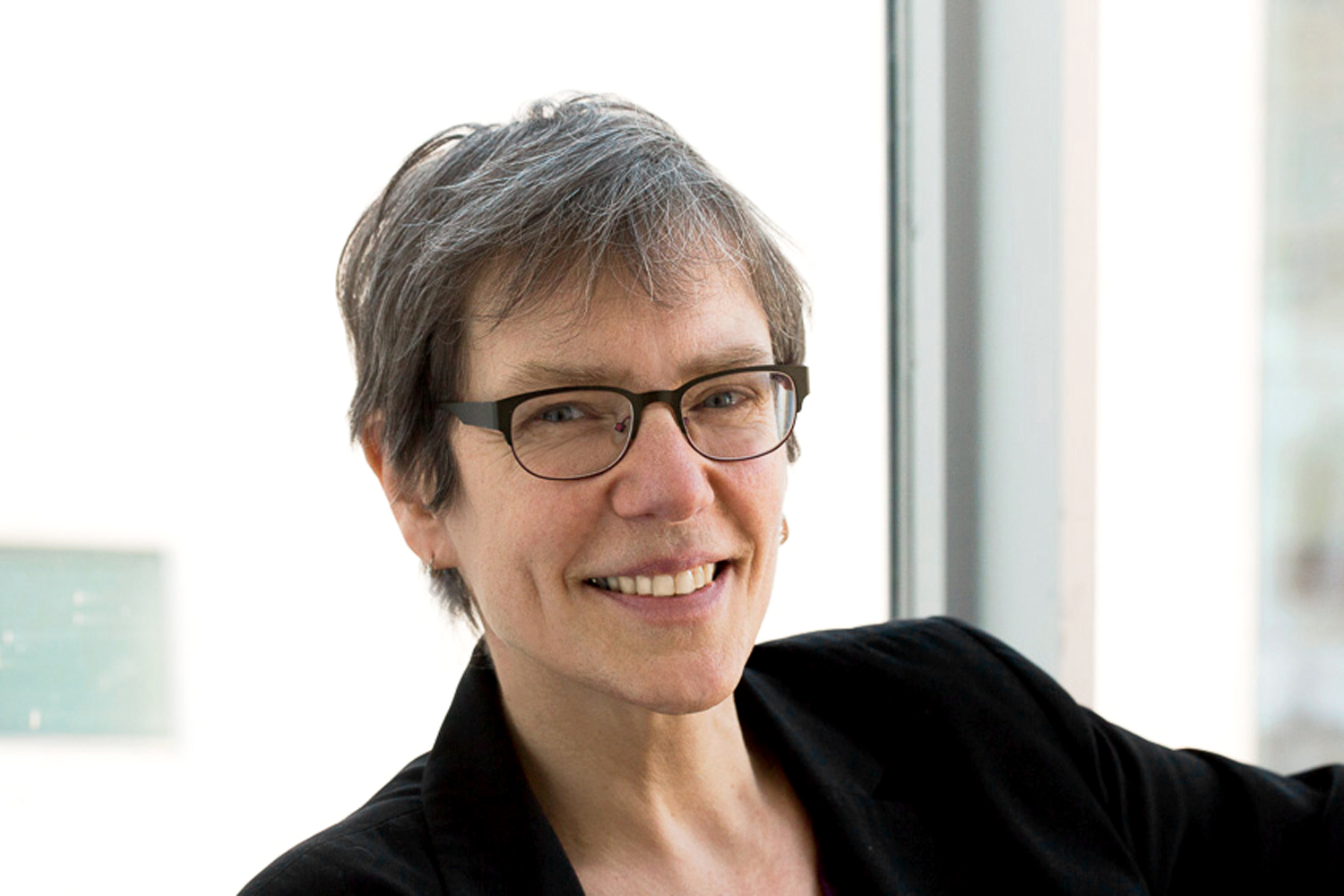 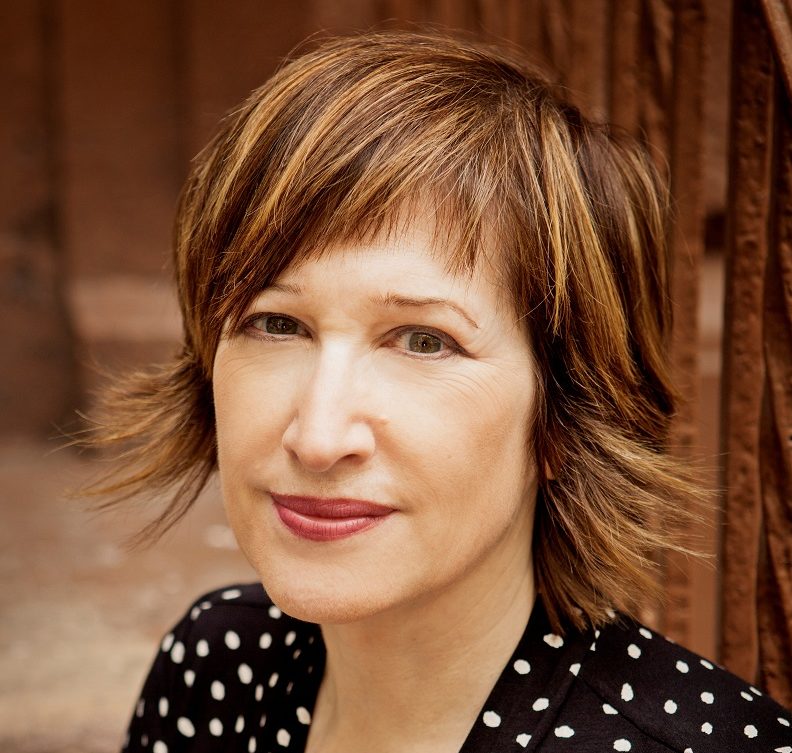 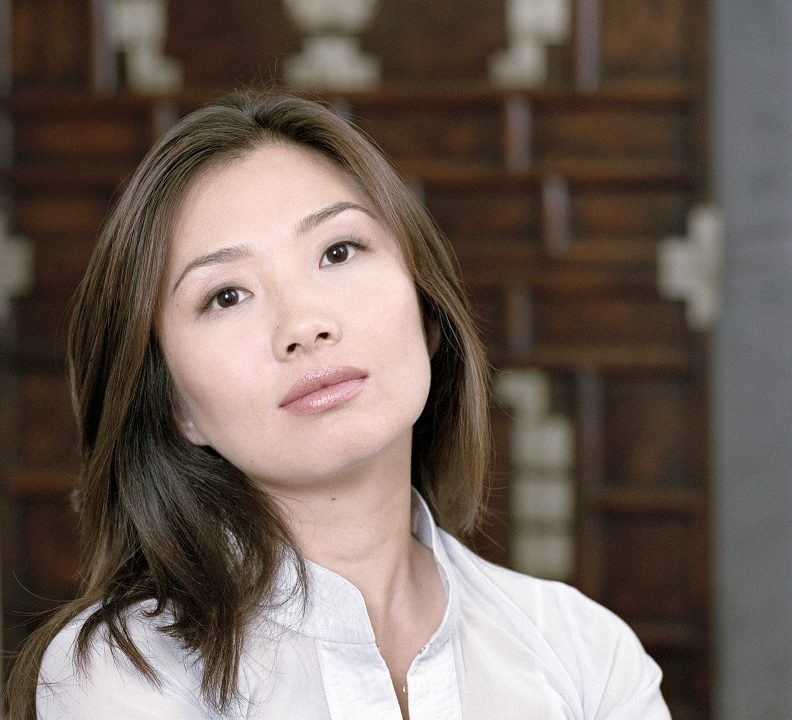 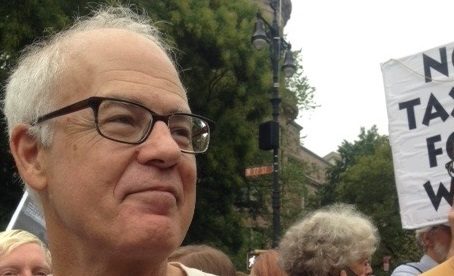 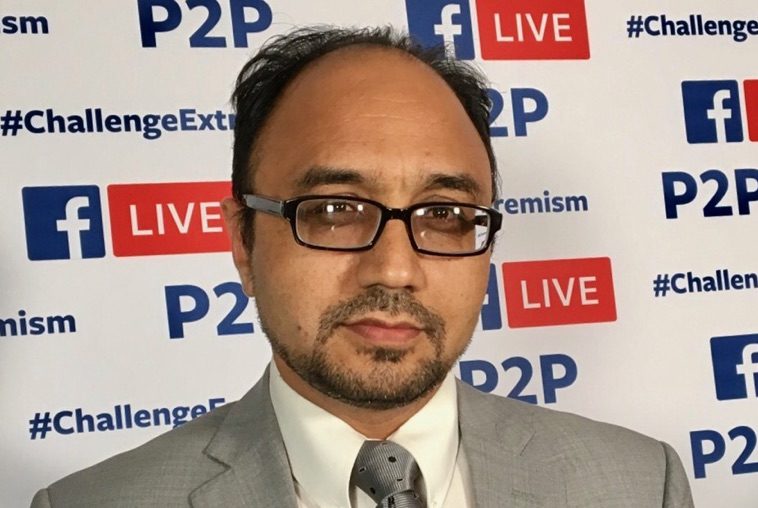 Laura Kiernan·1 December 2016
Born in Bamyan, Afghanistan, Sayed Hassan Akhlaq immigrated to Iran when his father was under prosecution by the dominant Communist Party and grew up in an immigration area, where jihad, ideological clashes, notions of stranger and countryman, the search for truth, and the conflict between ideals and the reality of actual conditions were all lived experiences.
Presidential ThemeThe Refugee Crisis: At-Risk Students and Scholars
·0 Comments· 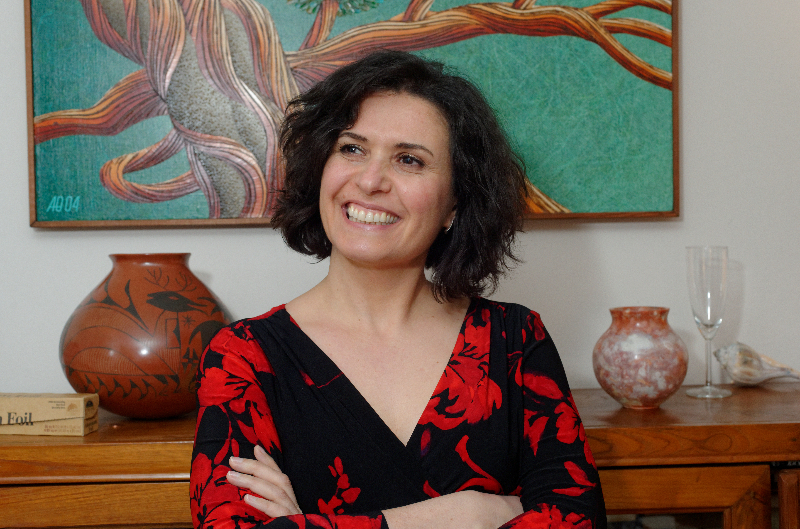 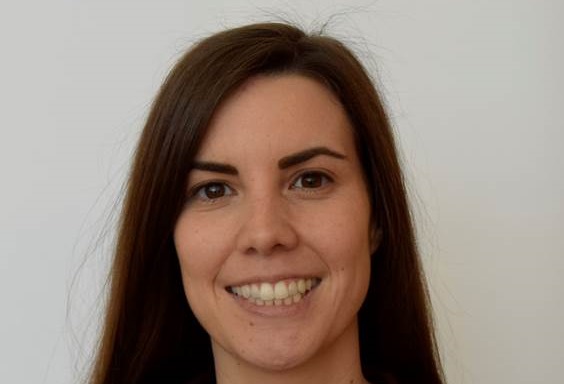 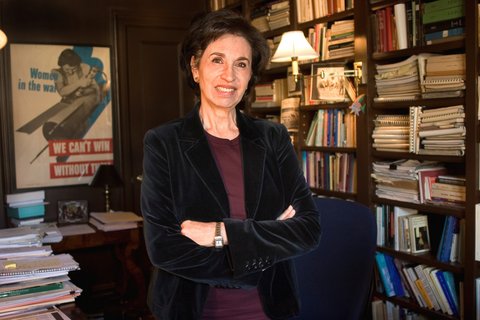 Laura Kiernan·1 December 2016
Viet Thanh Nguyen is Aerol Arnold Chair of English and professor of American studies and ethnicity at the University...
Presidential Plenary 2017Presidential Theme
·0 Comments·
1 2
Type to search or hit ESC to close
See all results
This site is part of the MLA network on Humanities Commons. Explore other sites on this network or register to build your own.
Terms of ServicePrivacy PolicyGuidelines for Participation