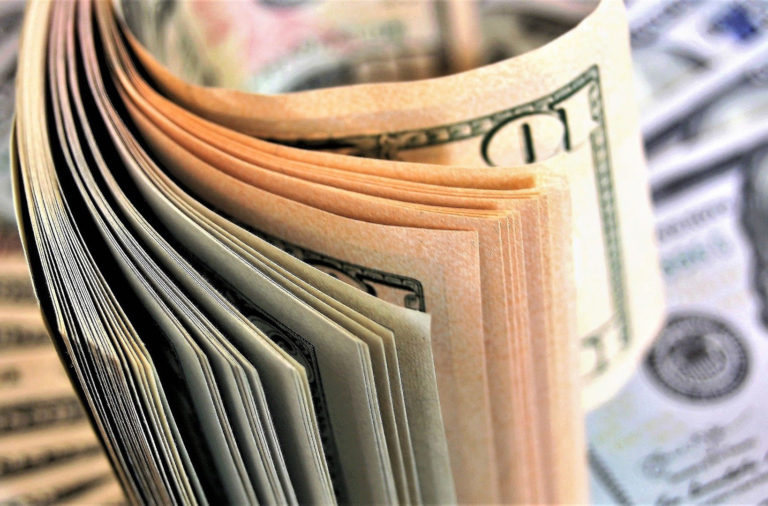 The Humanities Crisis Is a Funding Crisis

Published in the Summer 2022 Newsletter

My previous column, “Research for All,” defined postsecondary education through a necessary combination of research and teaching and called for the gradual but relentless push to build our infrastructure—our working conditions—so that all college teachers have paid time for the scholarship they trained to do. Foregrounding diverse modes of research is also a necessary condition of expanding the share of jobs on the tenure track.

Of course, today our colleges and universities are going in the opposite (and I believe wrong) direction. Though the MLA houses a full spectrum of essential disciplines, our colleges and universities do not treat them as essential. Funding cuts and program closures are reducing language competency at yet another moment when such competency is desperately needed. The “global English” assumption of the immediate post–Cold War period—that the whole world would speak to us in English—has been tossed out as both unworkable and neocolonial. And yet tenure-track hires in the MLA Job List category Languages Other Than English are in steady decline. Instead of signaling an interest in a multilingual society that fits a massively multilingual planet by funding the federal government’s small Title VI and Fulbright-Hays budget, Congress cut it from $125.9 million in 2010 to $75.8 million the following year. In 2022 it had increased a bit to $81.6 million, still well below its 2010 level.

The Chronicle of Higher Education and Inside Higher Ed cover the cuts to humanities programs that have become routine. The problem in all such cases I’ve seen is this: a review of the intellectual and social costs of such cuts never happens, although these costs likely exceed the small savings achieved, and by a wide margin. Were budget savings the only factor, administrators would save more by cutting fields that conduct sponsored research, which universities must subsidize with internal funds, or by cutting other administrators. But college officials know that humanities research and teaching are seen as marginal to the economy, making it easier to cut the humanities than to fund them to teach all the students who need their knowledge and do all the research that needs doing.

This fiction of marginality has many familiar sources. Among the most important is one that we often ignore: our nearly nonexistent humanities research infrastructure. Humanities scholars produce abundant and often strikingly original research that has changed US culture. But we lack the material conditions to conduct and circulate research results at the scale established by the most prominent academic disciplines, nearly all of them in STEM.

The “crisis of the humanities” should be seen as a funding crisis. Exhibit A is federal research funding, which sets the national standard. In fiscal year 2022, the National Endowment for the Humanities (NEH) had an overall budget of $180 million, up $12.5 million from the year before. Of that previous year’s total, $167.5 million, under $20 million, or a bit more than ten percent of its budget, went to research. Most of the rest was spent on wholly worthwhile public programs and on state regranting programs of various kinds. And yet the very small share allotted to basic humanities research signals that sponsoring research is not the main activity of the federal government’s only agency dedicated to the humanities.

In contrast, research results and their socioeconomic effects are the entire rationale for the much larger budgets of other federal agencies. The National Institute for Standards and Technology in the Department of Commerce, originally focused on measurement issues, has a 2022 budget of $1.5 billion. The National Science Foundation (NSF) is spending $7.16 billion on research in fiscal year 2022 out of a total budget of $8.84 billion that includes a billion dollars for STEM education. The National Institutes of Health budget is $41.2 billion for 2022; the Office of the Director’s budget alone, at $2.6 billion, is over 100 times larger than the NEH’s research budget. In total the federal government will spend about $170 billion on its research agencies in fiscal year 2022. Assuming eighty percent of that goes directly to research, the NEH’s research programs budget is 0.015% of the federal total—which rounds to zero.

An essential piece of research infrastructure is funding data. The NSF administers detailed national surveys and launches an armada of reports and tables, updated at least annually, all bearing on the issue of “The State of U.S. Science and Engineering” in a given year. Funding is broken out by university, by source, by discipline, and by many other factors. This makes the ups and downs and topic shifts in STEM research continuously visible to politicians, research directors, and everyone else interested in the subject. Nothing like this exists for the arts, literature, or sociocultural fields: to the contrary, when the Congressional Research Service’s report “Federal Research and Development (R&D) Funding: FY2022” presents budgets for fourteen research agencies at the federal level, it leaves the NEH and the NEA off the list (4 [table 1]). Our crisis of funding support is deepened by its invisibility.

There is massive room for increases in humanities research funding in every type of institution. Increasing that funding would increase the public credibility and the social impact of our work. The study of literature and language isn’t dying of declining interest or public insistence. It’s being quietly smothered by underfunding.

All fields face this problem at one time or another, and many decide to fight it. For example, a recent report by British lung health associations noted, “Despite . . . being the third biggest cause of death in the UK, only 2% of publicly funded research is spent on lung conditions” (Gregory). They demanded improvements. This is the time for us to do the same.

The MLA should rally other humanities organizations to survey the research funding landscape and collect funding data, publish and circulate those data, and set collective targets for increases. Moving up to two percent of federal research-and-development funding for humanities fields would have a transformative effect on our disciplines.

The future of humanities scholarship can be much better than its present. But this future must be funded.