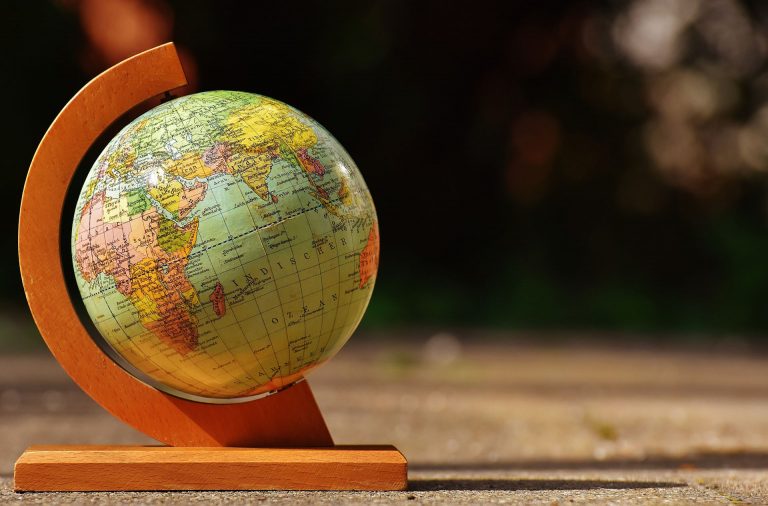 Published in the Winter 2022 Newsletter

In truth, the MLA is less English-based than members might imagine. Any language is acceptable for convention presentations, and papers are frequently delivered in Spanish and French. Our international symposia have featured a number of languages, and this number will certainly increase as the locations for the meetings move beyond Western Europe.

Although most of our publications are almost entirely in English, PMLA accepts submissions in other languages, as long as they include an English-language summary and are translated if recommended to the editorial board. English is ultimately the lingua franca of PMLA, to be sure, yet the board and the members of the PMLA Advisory Committee, as well as the hundreds of other MLA members who review submissions to the journal each year, are capable of considering submissions on the literatures and cultures of Africa, Asia, and the Middle East with as much attention to their specificity as we have brought to those on the literatures and cultures of Europe and the United States. Half the peer-reviewed material in the 2021 volume of PMLA focus on literature outside the United States and Europe. The MLA’s Texts and Translations series, now numbering over seventy volumes, publishes texts in pairs, in their original language and in English translation, providing a rich opportunity for presenting lesser-known works to a wide audience. It includes texts in Korean, Urdu, Turkish, and Russian, in addition to the more frequently taught Spanish, French, German, and Italian. A Spanish-language edition of the MLA Handbook is in development, and a Chinese translation has also been commissioned.

Those of us who work beyond English must often make key decisions as to which language we choose for our professional lives. For many years, I routinely nudged graduate students to seek the broadest possible audiences in the United States by writing and presenting in English—this seemed to me the most responsible approach for a mentor. Yet colleagues who deliberately address audiences outside the United States—if not exclusively, then at least centrally and crucially—have changed my thinking. Given the important conversations to be had on uses of the past, histories of the nation and of colonialism, and countless other topics, there are good reasons to publish also in languages legible to audiences beyond the United States and not to assume always that English will be the common denominator. Of course, this practice often requires a concomitant commitment to educate university review committees about the value of such scholarship and of the presses that publish it.

My punning emphasis in this year’s presidential theme—Multilingual US—is intended to remind us of what is at stake both for the nation and for each of us, personally and professionally, in imagining a multilingual home defined by multiplicity rather than singularity. At the upcoming convention in Washington, DC, we will hear from writers and poets writing across languages and from activists working through and for linguistic diversity. Their labors appear increasingly urgent as we confront reactionary calls to protect “legacy Americans”—one of the more puzzling dog whistles in a lamentable cacophony—from the supposed depredations of diversity. Indigenous languages, first and foremost, as well as the languages of the many other European empires that rivaled the English and of the religious refugees fleeing Europe—Spanish, Portuguese, French, Dutch, German—either predate English or have their own long histories in the Americas. The amazing range of 227 sessions in dialogue with the presidential theme—from “Rendering Diversity: Multilingual Representations in Korean New Media” to “Climate Writing: Multilingual Approaches for a Global Crisis”—demonstrates how richly MLA members have collected, interpreted, and theorized multilingual experiences.

How do we continue this key conversation beyond our DC meeting? I am signing off with an entreaty for a more international, multilingual MLA in the years to come and once again turning to our members for ideas. If you are at the convention in person, please find me down the hallway, in the lobby, at the bar—all those spaces that we missed while on Zoom. If you are attending virtually, I will look for your good thoughts in the chat or Q&A. Y en el idioma que prefieran.