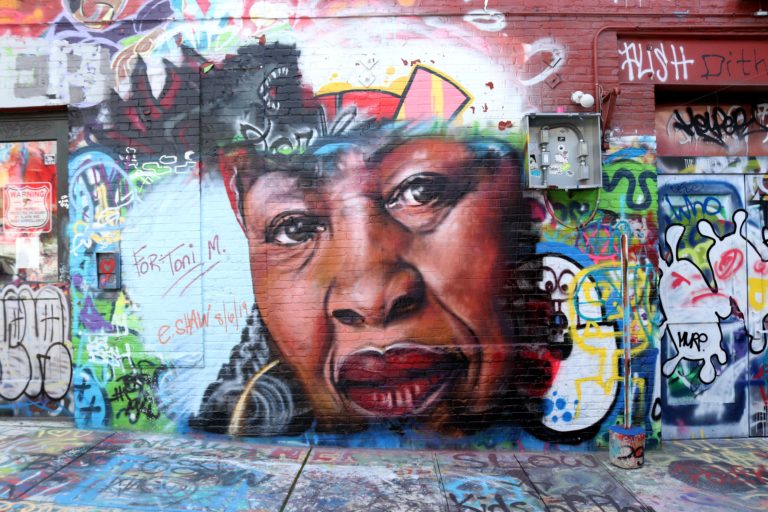 On the morning of 6 August 2019, I was trying to find an appropriate topic for this column when the death of Toni Morrison was announced. In the hours that followed, I tracked the reaction to the passing of this icon of American letters across several time zones. On reading and reviewing the numerous tributes and obituaries, I was struck by three things.

First, there was the indisputable position Morrison had come to occupy in world literature and the influence she had on creative writing in the second half of the twentieth century. There was no tradition of writing—especially writing concerned with questions of historical memory, identity, and human dignity—left untouched by Morrison.

Second, Morrison’s influence went beyond the world of scholars of literature and language; she touched the lives and experience of readers across languages and cultural geographies, including some with immense influence in the management of world affairs. I recall President Bill Clinton saying that Morrison’s novels had taught him how to cope with life after a childhood and youth spent in “the trailer park.” One of the first tributes to Morrison after her death was a piece in the London Guardian by Diana Abbott, a veteran of the fight for minority rights in Britain and the Shadow Home Secretary. Describing Morrison as “part of an extraordinary generation of African American women writers,” Abbott underscored why she was “the most special”: “She was the queen. To understand the impact she had on me you have to appreciate that I came of age in an era when there were very few black female role models.”

Third, and perhaps more important for readers of this column, Morrison’s works provided us with a handle to deal with the great moral problems of our time. In her novels and essays, she exposed the scab of racial violence, the haunting of a nation by its troubled past, and the abuse of the vulnerable by the powerful. Without planning to be so, Morrison had become the moral guardian of our times. Consider these words from The Origins of Others, one of what will now be described as Morrison’s last works:

The spectacle of mass movement draws attention inevitably to the borders, the porous places, the vulnerable points where the concept of home is seen as being menaced by foreigners. Much of the alarm hovering at the borders, the gates, is stoked, it seems to me, by 1) both the threat and the promise of globalization; and 2) an uneasy relationship with our own foreignness, our own rapidly disintegrating sense of ­belonging. (94–95)

I first came across those words early this year when I was looking for a presidential theme for the 2020 MLA convention in Seattle. That last phrase—“our own rapidly disintegrating sense of belonging”—confirmed my suspicion that we are living in a time like no other, a time when our sense of what it means to be human is disintegrating—and, with it, the whole world, its environment, and its species.

The presidential theme for the 2020 MLA convention is Being Human. I invite you to join me in Seattle to engage in debates and discussions about what it means to be human. As you will see in the impressive convention Program, hundreds of sessions will approach this theme from a range of perspectives and formulations.

In Seattle, a city where the possibilities and limits of technology are a daily concern, we will engage in a rare conversation with Microsoft engineers who grapple with what the human means in the age of machine learning. Working together with the Being Human Festival, based at the University of London, we will be shown some of the ways the public humanities can be harnessed for the common good.

And, yes, at the convention there will be a tribute honoring Morrison, the writer who taught us the meaning of that other, hidden side of modern life.

Abbott, Diane. “Toni Morrison’s Genius Was the Inspiration of My Youth.” The Guardian, 6 Aug. 2019, www.theguardian.com/commentisfree/2019/aug/06/toni-morrison-­appreciation-­diane-abbott.