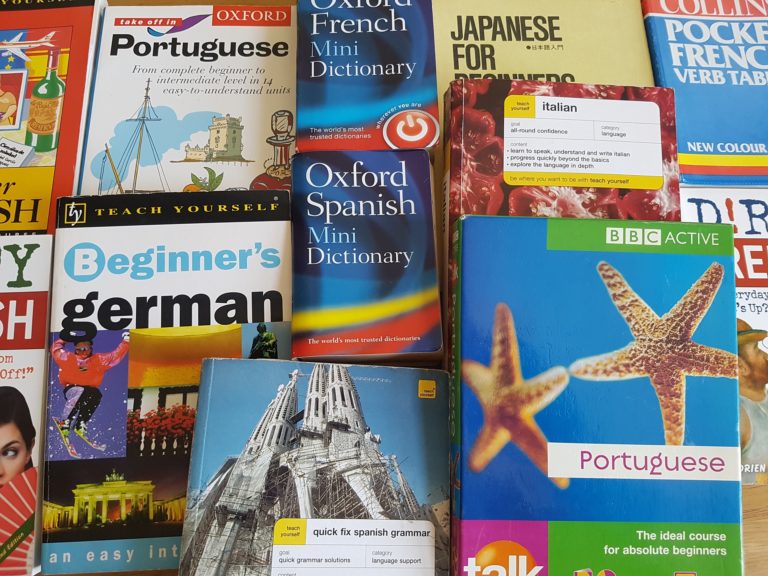 Increasingly, however, the MLA’s commitment to the study of diverse languages and literatures has faced institutional and political constraints. When it comes to cutting back liberal arts programs, foreign language departments are easy targets—and the reductions have had devastating consequences. The total enrollments in languages other than English dropped by 9.2% between 2013 and 2016 (Looney and Lusin 1; see fig. 1). While there is no single explanation for this drop, reports from universities and colleges that have made cuts in programs suggest that non-English language departments are the most vulnerable both because of their small sizes and because of the misleading assumption that such languages are superfluous in a world where English dominates (e.g., at Fort Lewis College [Johnson]; at the University of Wisconsin, Stevens Point; and at the University of Tulsa).

Language learning is further complicated by a myth that the United States is essentially a monolingual country. I’m surprised by the persistence of this myth and its self-fulfilling nature. Surprised because, for instance, a quick glance of Jill Hubley’s linguistic map of New York City indicates that nearly all languages of the world are to be found in this metropolis. Indeed, a survey of almost any college or university classroom—especially those in community colleges—would reveal that many of our students speak languages other than English at home. Between 2000 and 2017, the linguist Geoffrey Pullum reports, the number of Telugu speakers in the United States rose from 88,000 to 415,000. Among the many Telugu speakers who have brought their high-tech expertise to the country is Satya Nadella, president of Microsoft. Could there be a connection between Telugu and technological innovation? There is an easy way of accessing Telugu culture—through the literature produced in the language since the tenth century and its flourishing cinema.

There is another myth to debunk—the idea that foreign languages are only for elites, those who have gone to selective schools and can afford to travel. Using data from the Department of Education, The Chronicle of Higher Education reports that, with one exception, the top ten universities graduating majors in foreign languages were public universities (“Which Colleges”). It is remarkable that public institutions, which are the most vulnerable to political interests, have been able to sustain this record. The number of majors is, of course, not the only measure of success in the promotion of languages. Where a serious engagement with language is central to a liberal arts education, as it is at Brigham Young University and Connecticut College, foreign languages are valued as cultural capital. Some of the most successful language education programs are those that include opportunities for students to engage in service-­learning projects in immigrant communities and internships with international organizations.

What can MLA members do? Next time general education requirements come up for discussion in your department, stand up for the language requirement. And remember that in our multilingual America, your students don’t have to travel far to be embedded in Amharic, Basque, Cantonese, Telugu, or Twi. There is probably a native speaker in your university or neighborhood.

Johnson, Steven. “A College Lost Its Languages One by One: Can Three Professors Save Spanish?” The Chronicle of Higher Education, 8 Feb. 2019, www.chronicle.com/article/A-College-Lost-Its-Languages/245660.

“Which Colleges Grant the Most Bachelor’s Degrees in Foreign Languages?” The Chronicle of Higher Education, 29 Jan. 2019, www.chronicle.com/article/Which-Colleges-Grant-the-Most/245567.