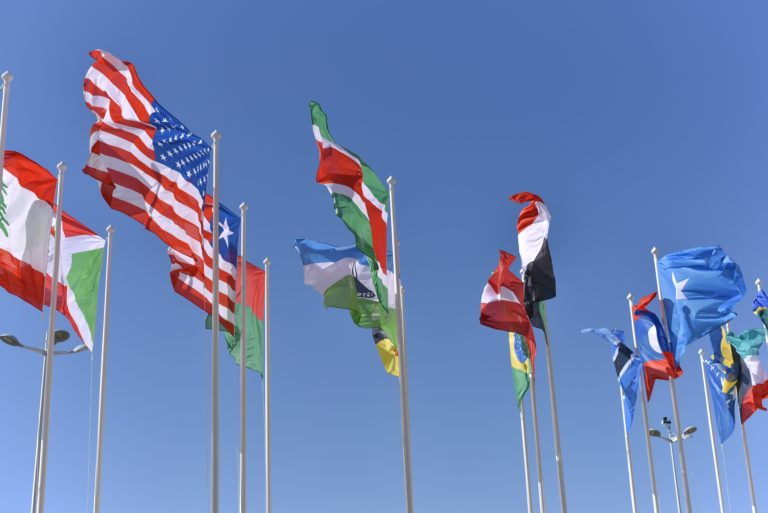 It seems that every new president of the Modern Language Association comes to office in the midst of bad news—bad weather, government shutdowns, debates about immigration, and, of course, the crisis facing our profession. January, not April, would appear to be the cruelest month. Even when the weather is good, as it was in Chicago during the 2019 annual convention, one cannot escape the pall cast over our profession by a dismal job market and the continuing threat to the humanities. In a column published in a January issue of The Chronicle of Higher Education, Jonathan Kramnick provided us with frightening figures on the bad state of the job market, which, he argued, may not have hit bottom yet (B4). In many departments of English, comparative literature, and modern languages, job seekers and placement officers are coming out of the hiring season with grim faces.

January can also be a cruel month for a new president of the MLA, for it is in this month when one comes face to face with the paradoxical role of a nonprofit organization in a public sphere dominated by partisan politics. As a nonprofit organization, the MLA cannot engage in politics of a partisan nature, yet many of the issues that dominate political discourse—and their political consequences—are of utmost concern to MLA members. The funding or defunding of organizations such as the NEH, NEA, and PBS, which are crucial to the well-being of the humanities, concerns our members; the closing down of humanities departments and the constant questioning of the role of a humanistic education are of concern to our members; debates and disputes about DACA or walls across borders have a direct impact on some of the most vulnerable of our students, those from migrant communities.

Let me shift from the idles of January to one public issue that has a direct impact on our work and calls for our urgent attention—the continuing decline in the number of international students coming to the United States. On 6 January 2019, The New York Times Magazine carried a story in its “On Money” section on the threat of visa restriction and anti-­immigrant sentiments on education. A key argument in the article, written by Brook Larmer, was that the big increase in the number of students who had come to the United States in the past decade had turned education “almost by stealth” into “one of the most vital American exports” (18). And Larmer had the figures to prove the point: nearly 1.1 million international students attended American universities in 2017 and generated $42.4 billion in “export revenue” (18). Recent restrictions on international student visas had, in contrast, led to a precipitous decline in international student arrivals (an 8.8% drop in graduate students from India was notable), and this had, in turn, compromised the revenues of major research universities.

There is, however, another kind of innovation and growth that is not always visible in American higher education— namely, the role of migrants as innovators and agents of transformation in the arts and humanities. We know, of course, about the great figures in American music and the arts born elsewhere. What would American symphony orchestras look like without their legendary foreign-born conductors such as Sir George Solti in Chicago, Zubin Mehta in New York, and Seiji Ozawa in Boston? Julie Mehretu, born in Addis Ababa, has been a major figure in the transformation of American abstract art. From Alexander Hamilton to Chimamanda Ngozi Adichie, the list of American writers born elsewhere is too long to recite here.

Though not always visible, migrants have played a crucial role in research and teaching in different areas of language and literature. Comparative literature took root in the United States through the work of exiled European philologists. Indeed, I’m not sure the field could have acquired its identity as an American brand, or its institutional legitimacy in the post–World War II world, without the presence of scholars such as Leo Spitzer, Eric Auerbach, and René Wellek. Their postcolonial successors (Edward Said, Gayatri Chakravorty Spivak, and Ray Chow, for example) have been central in expanding the nature of literary studies in the United States. For over a century now, the teaching of foreign language departments in our universities has been anchored by native speakers from elsewhere. It is ironic that the teaching of foreign languages is declining at precisely the moment in time when the country has been home to speakers of almost every language in the world, including the remnants of dying languages.

Underneath these debates about international visas is the larger question of access. As our executive director, Paula Krebs, noted in a letter to The New York Times, there seems to be an assumption, one that we must strenuously resist, that students from rural and lower-income backgrounds are not entitled to the humanities. And yet, in many institutions, including my own, students from those backgrounds continue to come to English and other humanities departments oblivious to the horror stories about the job market. Even when they are pushed into the lucrative STEM disciplines, these students somehow find their way into our classrooms. In community colleges, first-generation and migrant students meet each other in literary texts—writing and reading literature off the institutional radars that tend to focus on the powerful and privileged. The MLA and its allied organizations must continue to play a major role in making the humanities a right for all. Although the association may not be able to campaign for specific candidates, we can and must speak out to bring the issues we care about to light, and we urge you to do the same: contact your representatives, write an op-ed or letter to the editor, create a blog or podcast—make your voice heard.