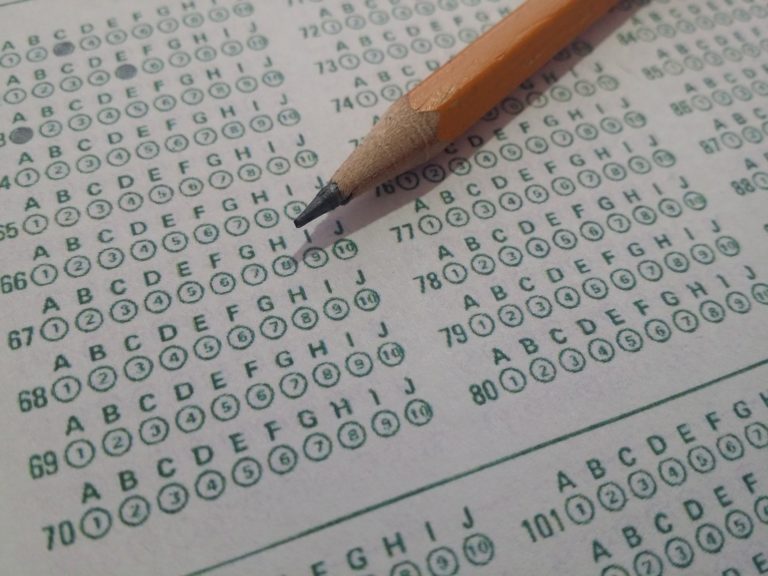 Talk with colleagues from another institution, and conversation often shifts to shared concerns about declining enrollments in classes, majors, and minors; smaller numbers of students learning languages other than English; and, especially, public attacks on the humanities. As a former high school English teacher, I think changes in the K–12 world contribute to these challenges. Public high school education has suffered deleterious changes in recent decades. Teachers are required to spend an appalling amount of time preparing students for, administering, and dealing with the fallout of standardized tests; students’ concepts of reading and writing have become correspondingly more reductive and instrumental; and budget cuts have eliminated many school programs that make the humanities visible and valuable to local communities.

The new MLA Committee on K–16 Alliances offers an avenue for increased cross-level traffic, and a quick overview of educational “reform” will make its importance clear. A Nation at Risk, published in 1983 by the National Commission on Excellence in Education, called K–12 education inadequate, and this claim led to the standards movement of the 1990s. As standards emerged for school subjects, states began requiring tests to determine whether the standards were being met. These tests took on added impact in 2002, when No Child Left Behind (NCLB) was signed into law. NCLB requires states to assess student progress in reading and math in grades 3 through 8 and once during high school.

The most powerful force shaping public high schools came with the 2010 Common Core State Standards (CCSS). Unlike NCLB, CCSS is not a federal law; it was created by David Coleman’s Achieve Inc. Coleman and his staff, with support from the National Governors’ Association and the Conference of State School Officers and funding from the Gates Foundation, developed a set of grade-specific standards for English and mathematics. In September 2009, I chaired a committee composed of MLA and National Council of Teachers of English (NCTE) members to, we thought, offer advice on the CCSS. Our committee, convened by the American Council on Education, met with Coleman and one of his associates, and it quickly became clear that they wanted our committee to give a discipline-based stamp of approval to the CCSS. We pointed to a number of concerns: that literature would be increasingly displaced by informational texts, which would constitute seventy percent of students’ reading by senior year; that reading was conceptualized largely as a process of extracting an explicit meaning; and that rhetorical dimensions of writing received very little attention. Despite several additional conversations that extended through spring 2010, our concerns were not addressed, and neither the MLA nor the NCTE approved the CCSS.

The federal grant program Race to the Top required states to commit to CCSS in early 2010, before the standards were released, in order to apply for federal funds. States also had to link teacher evaluations to student scores on standardized tests. Although the Common Core standards were subsequently dropped by many states, they were replaced by very similar standards and assessments, and these assessments carry significant weight in teacher evaluations—forty percent for teachers in my state beginning in the 2018–19 school year.

The cumulative effect of mandated standards and assessments reduces many students’ understanding of reading to searching for the “right” answer, giving little or no attention to aesthetic considerations, while writing becomes the production of responses to rhetorical prompts within thirty minutes and with few opportunities for revision. Teachers, whose jobs depend on students’ test scores, report that they’ve had to cut back on literature (one Shakespeare play instead of two, excerpts rather than full texts) and offer a reductive approach to writing (impromptu rather than extended composing and little attention to the social dimensions of writing).

As we consider enrollment challenges and declining public support for the humanities, we might think about what students bring with them from high school, how we can work with their teachers on projects of mutual interest, and ways schools can enlarge the public’s understanding of the humanities. The Common Core State Standards’ and various assessments’ lamentable lack of attention to languages other than English might be redressed by building bridges with high school language departments. On my campus, for example, the annual German Day helps create future students for the Department of Germanic Languages and Literatures and displays the value of studying other languages and cultures.

The MLA Committee on K–16 Alliances offers another way to reach across levels and generate wider support for the humanities. (Thanks to the leadership of Margaret Ferguson, a past MLA president, a working group on K–16 alliances was created in 2015, and in 2017 the Executive Council voted to transform this group into a committee.) Charged with building support for teaching modern languages, writing, and literature at all levels, this committee welcomes members’ suggestions for advocacy initiatives, models to emulate, and advice on public-facing publications and programs. Alliances fostered by this committee will, in the words of the late Michael Holquist, another leader in the working group, improve our own futures as teachers.