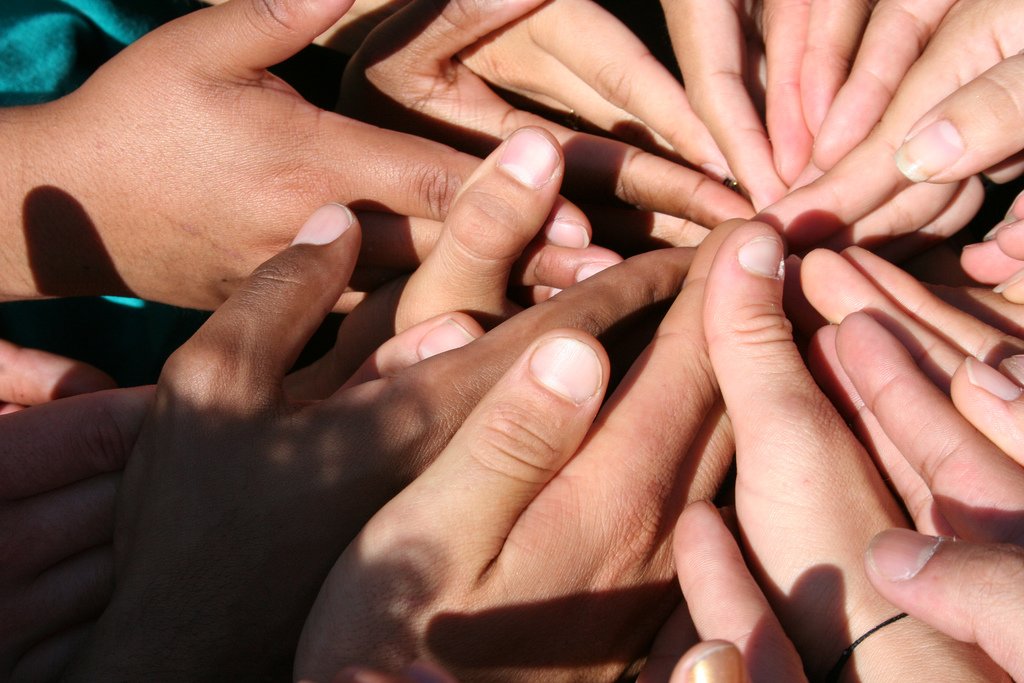 Columns by Diana Taylor
·1 Comment·
Type to search or hit ESC to close
See all results
This site is part of the MLA network on Humanities Commons. Explore other sites on this network or register to build your own.
Terms of ServicePrivacy PolicyGuidelines for Participation