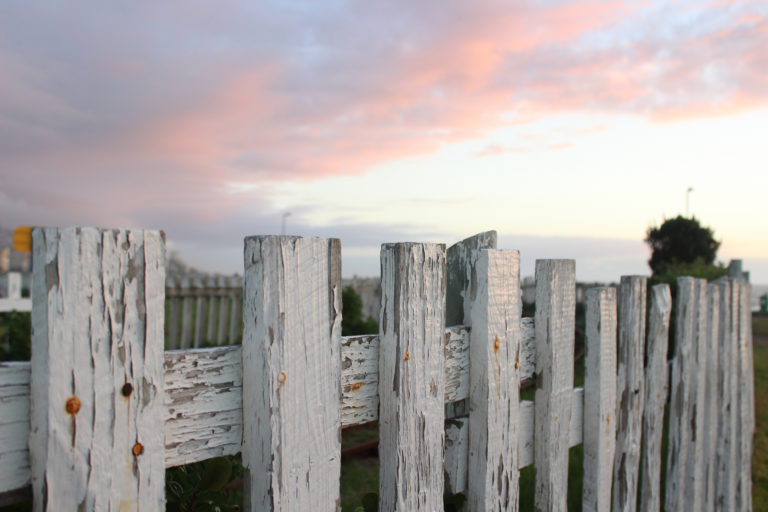 An undisciplined student, impatient with my high school classes at the British school in Mexico City, I used to jump over the fence a few times a week after roll call and walk home. I’d throw off my tie and blazer (the outward signs of colonial submission) and set about to learn in my own haphazard fashion. I loved Shakespeare but also the Mexican comic and philosopher Cantinflas. When I graduated from high school it was because Dios es grande (God is great), as people say in Mexico, and, as important, because students in the British system had to pass the General Certificate of Education administered out of the University of London. The exams were graded in London, where no one cared if I had jumped over the fence to escape school. I passed: five Ordinary Levels and two Advanced Levels, in literature and history. Not brilliant, but it got me into college, where I learned to navigate the system enough to develop my skills and focus my passions.

This preamble allows me to reflect on the complicated but hopefully productive friction between the “inside” (academia, schools, disciplines) and the “outside,” the postdisciplinary and even the undisciplined approaches to knowledge that take us beyond the restrictive epistemic grids that some of our Eurocentric disciplines and practices have imposed on us. Knowledge (as opposed to facts) is not out there in the world, ready to be found or measured or ingested. Knowing, like memory, like identity, is a doing carried out in the present. Sometimes we have to jump over the fence to do it; sometimes we dance or read or write or debate or go to class. It’s hard work that we do with others, many different kinds of others, in many languages, and in many places.

The fence, however, has also isolated and delegitimated knowledge. Colonization dismissed the noncanonical forms of knowledge as well as the people who practiced them. The Huarochirí Manuscript, written in Quechua at the end of the sixteenth century by Francisco de Avila, announced, “If the ancestors of the people called Indians had known writing in early times, then the lives they lived would not have faded from view” (41). That he could not see or understand their cultural productions did not mean they ceased to exist or have lasting value. Their rituals, fiestas, songs, architecture, and medical and agricultural systems prove that. But Western educational systems, products and beneficiaries of colonization, were built on the backs of the conquered, the enslaved, the indebted, and the excluded; and not simply because black slaves and indigenous workers built the universities in the Americas that would deny them entrance. These institutions organized knowledge into what the Brazilian legal scholar and sociologist Boaventura de Sousa Santos calls “monocultures” (24). He coined “epistemicide” to signal the damages to ways of knowing that fall outside neat divisions and classifications. Scholars across the humanities have worked for decades to make our universities more inclusive in all ways. Still, there is much we need to unlearn of what our disciplinary regimes have instilled in us and much we need to learn again, differently. Rather than advocate an end to disciplines, I propose that we rescue and repurpose the valuable training from our fields to develop and encourage other, less bounded, decolonial models of critical thought.

Jumping over the fence may be a necessary first step, but it’s only the first.

What might the “decolonization of knowledge” look like today? Educators and students have long argued about what we read, who we engage with, and how we structure our environments of learning. As Ngũgĩ wa Thiong’o makes clear in all his work, decolonization includes revalorizing the autochthonous languages that allow us to know, think, and be. Some departments in the humanities are doing wonderful work diversifying their curricula and engaging transdisciplinary thinkers. In these coming years I suspect we’ll hear a great deal about reaffirming the centrality of “Western civilization,” getting back to the “great-books program,” and insisting on “English-only.” Shakespeare is fine, but forget about Cantinflas. “Foreign” language departments and courses are disappearing as language requirements decline precipitously. Ethnic studies too have come under attack. The irony, of course, is that what defines the United States, what gives it its unique identity, is its break from Europe. The United States became what it is today because it is European, and indigenous, and African, and Latinx, and Asian. The decolonization of knowledge leads us to recognize and value that complexity and to study the literatures and languages as an inextricable part of the greater cultural, political, economic, and historical context.

Yet as we in the humanities push to liberate our institutions from colonial legacies and to make them more inclusive, we face the onslaught of the neoliberal debunking of education that pushes critical thought to the periphery. The inside-outside model is suddenly reversed. Our traditional disciplines that participated in the exclusionary ­legitimating practices are themselves being excluded. The humanities are being underfunded and pushed over the fence, out of universities in an economic environment that sees more direct benefit from business management and the sciences. I agree with Terry Eagleton when he says that we lose the “university in the full sense of the word when the humanities exist in isolation from other disciplines.” The humanities need to reaffirm, again, the centrality of transdisciplinary critical thinking.

One productive approach to the inside-outside tension might be to embrace a more active and encompassing definition of knowledge that engages the potential of what eludes or troubles our disciplines but that also encourages us to come back to hone our critical capacities, pass our exams, and strengthen our institutions. It seems vital, to me, that we work both sides of the fence, now, more than ever.

Avila, Francisco de. The Huarochirí Manuscript: A Testament of Ancient and Colonial Andean Religion. Edited by Frank Salomon, U of Texas P, 1991.

Eagleton, Terry. “The Death of Universities.” The Guardian, 17 Dec. 2010, www.theguardian.com/commentisfree/2010/dec/17/death-universities-malaise-tuition-fees.