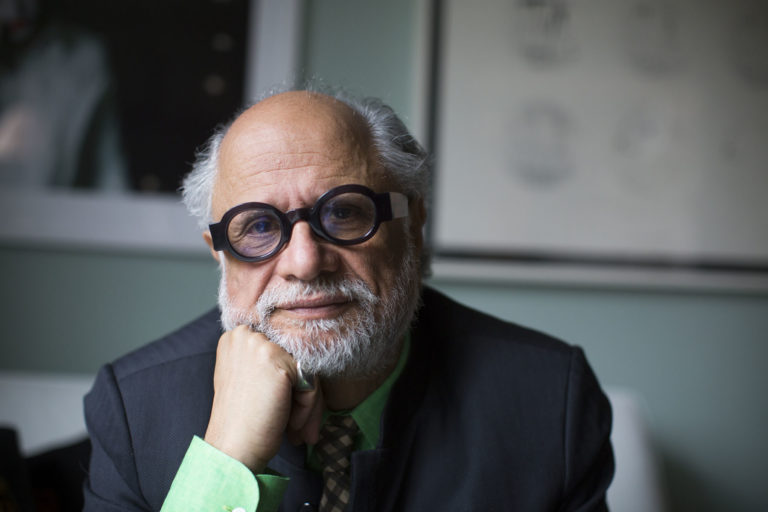 Homi K. Bhabha is the Anne F. Rothenberg Professor of the Humanities in the Department of English, the director of the Mahindra Humanities Center, and the senior adviser on the humanities to the president and provost at Harvard University. Bhabha is the author of numerous works exploring postcolonial theory, cultural change and power, contemporary art, and cosmopolitanism, including Nation and Narration and The Location of Culture, which was reprinted as a Routledge Classic in 2004. He holds honorary degrees from Université Paris 8, University College London, and Freie Universität Berlin. In 2012 he was conferred the Government of India’s Padma Bhushan Presidential Award in the field of literature and education, and in 2015 he was awarded a Humboldt Research Prize.