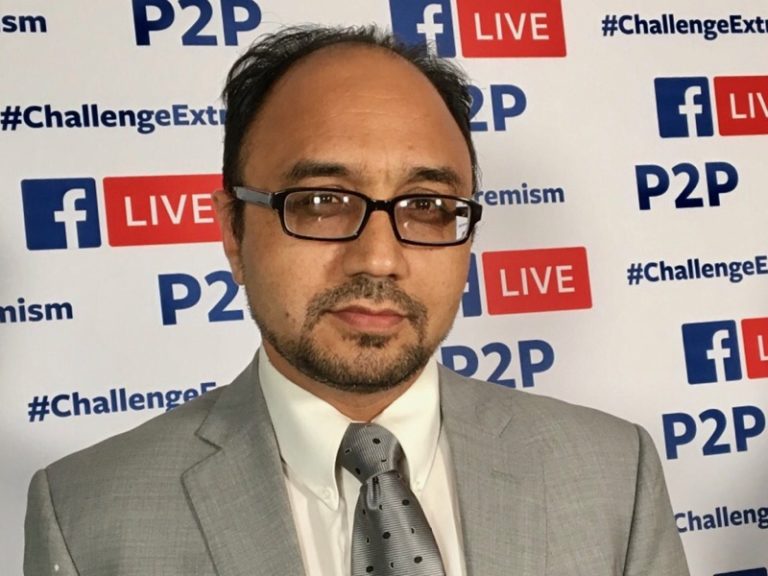 Born in Bamyan, Afghanistan, Sayed Hassan Akhlaq immigrated to Iran when his father was under prosecution by the dominant Communist Party and grew up in an immigration area, where jihad, ideological clashes, notions of stranger and countryman, the search for truth, and the conflict between ideals and the reality of actual conditions were all lived experiences. His background has made him aware of the intellectual conflict between Islamic and non-Islamic schools of thought. Having taught at universities in Iran and Afghanistan and founded the journal Rayeh-e Azadi, he now works as the adviser for the Center for the Study of Islam and the Middle East in Washington, DC, and conducts research to promote dialogue among civilizations at the Center for the Study of Values and Culture at the Catholic University of America. He has published four books in Farsi and has two volumes forthcoming in English.