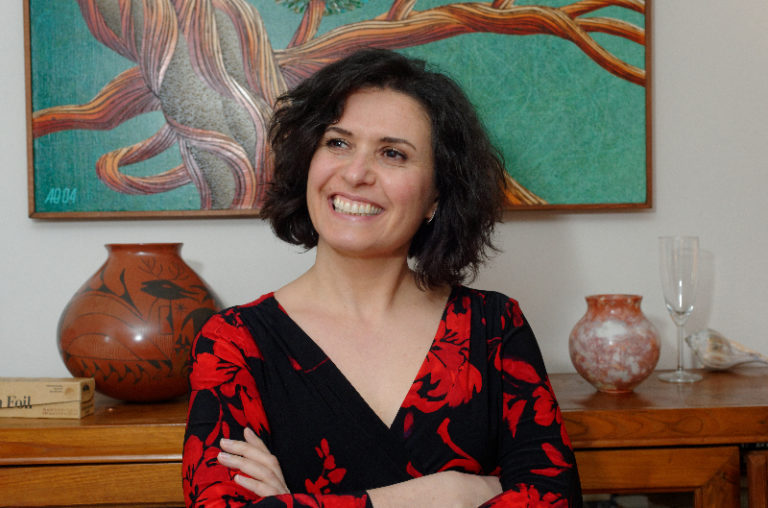 Salam Al Kuntar is a research fellow at the Penn Museum of the University of Pennsylvania. Until 2012, when she came to the United States, she served as the deputy director of the Department of Excavations and Archaeological Research in the Directorate General of Antiquities and Museums in Syria. She has extensive scholarly and field experience and has served as codirector of the Tell Hamoukar Expedition since 2005. She codirects the Safeguarding the Heritage of Syria and Iraq Project, a project run by the Penn Cultural Heritage Center, the Smithsonian Institute, and the American Association for the Advancement of Science. Salam is a National Geographic emerging explorer.