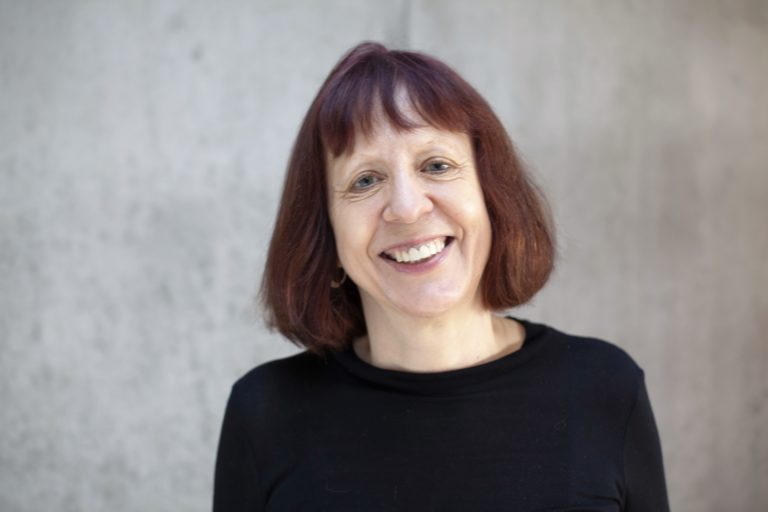 Rita Felski is William R. Kenan, Jr., Professor of English at the University of Virginia and the editor of New Literary History. Her main areas of interest include method and interpretation, aesthetics, feminist theory, and genre, as well as the relations between sociology and literature. She is the author of Beyond Feminist Aesthetics, The Gender of Modernity, Doing Time: Feminist Theory and Postmodern Culture, Literature after Feminism, Uses of Literature, and The Limits of Critique. Critique and Postcritique, edited with Elizabeth Anker, will be published in March 2017. She was recently awarded a Niels Bohr Professorship by the Danish Research Foundation and will spend the fall semester at the University of Southern Denmark for the next five years. Her current research centers on attachments to works of art.