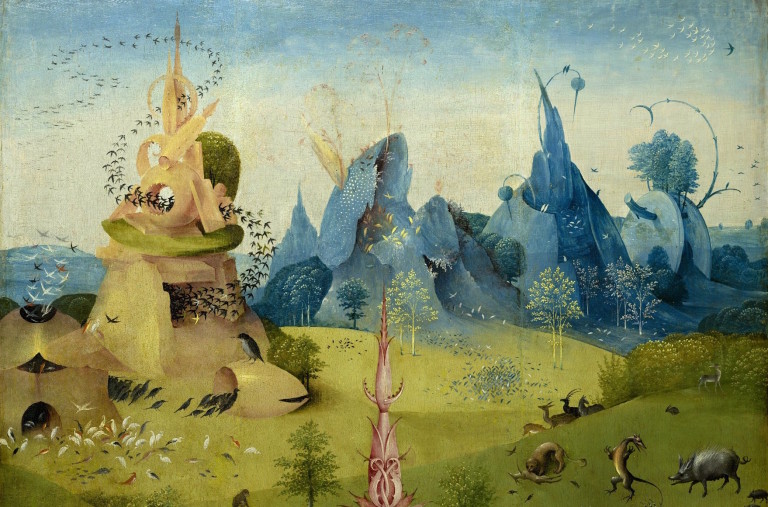 Some years ago, I resolved to organize my books. There were a lot of them, acquired over a few decades spent on three continents, and I wanted a system where I could readily locate any volume I pleased. As any librarian would have warned me, quandaries quickly arose. I could try to sort philosophy books into metaphysics and epistemology, on the one hand (alphabetized by author within the topic), and political and moral philosophy, on the other. But this did no favors to books about moral epistemology. Should books on anthropological theory go with anthropology, or did they consort more naturally with cultural theory? Waverley Root’s midcentury classic The Food of France: should this go with books about food or books about France? Books not in English: should they be tethered to their tongue or scattered by subject? Do accounts of African Americans visiting Africa camp out with the Africa books or the African American books? Should hierarchies be imposed within the realm of fiction, or should it be one companionable democracy, embracing both Agatha Christie and Ágota Kristóf? Then there was a book that described itself, on its cover, as “a novel in the form of a memoir,” and on its title page as “a memoir in the form of a novel”: dear God, which? Each title could be assigned multiple topical coordinates. There were better ways of organizing things and worse, but there seemed to be no one best way.

And, of course, that holds true for academic life at large. The political science department brings together comparativists and international-relations folks with quantitative model builders, who might prefer speaking with colleagues in the economics department—except that, in the economics department, the economic historians often have more to say to their colleagues in the history department. High-energy experimental physicists often have little in common with math-minded string theorists, who are mostly as experimentally gifted as the average professor of German. And, of course, areas of interest shift, not merely within fields but within a scholarly career. A philosopher colleague of mine once advertised a belief that history was irrelevant to the contemporary pursuit of analytic insight, just as it was in molecular biochemistry, and that any book on philosophy older than a decade could probably be discarded (recalling David Hume’s suggestion that most earlier work on philosophy and religion should be “committed to the flames”). But the last time we spoke he was telling me animatedly about the Heidegger seminar he was teaching. His view about the irrelevance of history? That was history.

So how to shelve ourselves? (The MLA addressed this question a couple of years ago, reorganizing itself into forums that, we hope, more accurately reflect members’ scholarly interests.) Why does one English department think it crucial to support an Anglo-Saxonist, who, at another university, would reside in a department with Norse and Celtic? Should people who teach students how to speak and read in a foreign language really share a berth with those who instruct them specifically in the literature and cinema of those languages? Must the scholar of posthumanism be forced to forage among the humanists? Should the diasporic scholar be roped to the region whence her diaspora dispersed? Survey any particular configuration, and alternative configurations invariably suggest themselves. We talk about interdisciplinarity, but intradisciplinarity is no less fraught. One could slice: build a department of modelers, say, from departments of sociology, politics, economics, and so on, aggregating elements from one configuration and creating a new one. One could split: cleave one department or program into, say, the quantitative and the qualitative (inevitably cleaving the very heart of certain scholars). One could lump: merge the various language-themed departments into one with an exciting new title like, oh, “comparative literature.” One could slice and split and lump all at once. Each arrangement would have virtues and vices, bringing certain intellectual tropisms to the surface while submerging others.

There never has been an academic Treaty of Westphalia (or, dare I say, Congress of Berlin). As members of departments, programs, centers, and institutes, all we can do is be mindful that our scholarly boundaries could have been drawn very differently. The artifactuality of these lines should be especially salient to people who work in the realm of languages and literature, a veritable hive of cultural, intellectual, and methodological diversity. In the program for the upcoming MLA convention, this eclecticism is splendidly on display. Its pages are an assemblage whose guiding principles can be as mysterious as Borges’s division of animals into fourteen kinds, including, you will recall, “suckling pigs,” “stray dogs,” and “those drawn with a very fine camel’s hair brush.” Reading the abstracts, you’re reminded that someone a little off to the side in one department would be completely central to the work of another, differently conceived department. She could be spearing cheddar cubes at the holiday party with a very different set of colleagues. She could have been shelved under gender, not medieval studies. Under religion, not East Asian studies. We have found no unique set of optima, and we never will, not even if we consecrate a department of organizational studies.

The disciplinary boundaries we need won’t keep people out; they will bring us together. At the same time, they will fit us imperfectly. We will, as enthusiasms shift, reassess and redraw them over time. We’ll rail at their distortions and constrictions. And we’ll recognize—meager consolation—that there’s no right way of drawing them. But if they let students find their teachers, and scholarship find its readers, they will be good enough. Waverley Root: I’m thinking food. What do you think?

I hope that you can join me and your colleagues in Philadelphia this January for the MLA Annual Convention and that you are able to attend the Presidential Plenary: Boundary Conditions (227) and its linked sessions, The Refugee Crisis: At-Risk Students and Scholars (356) and New Classroom Boundaries (482).