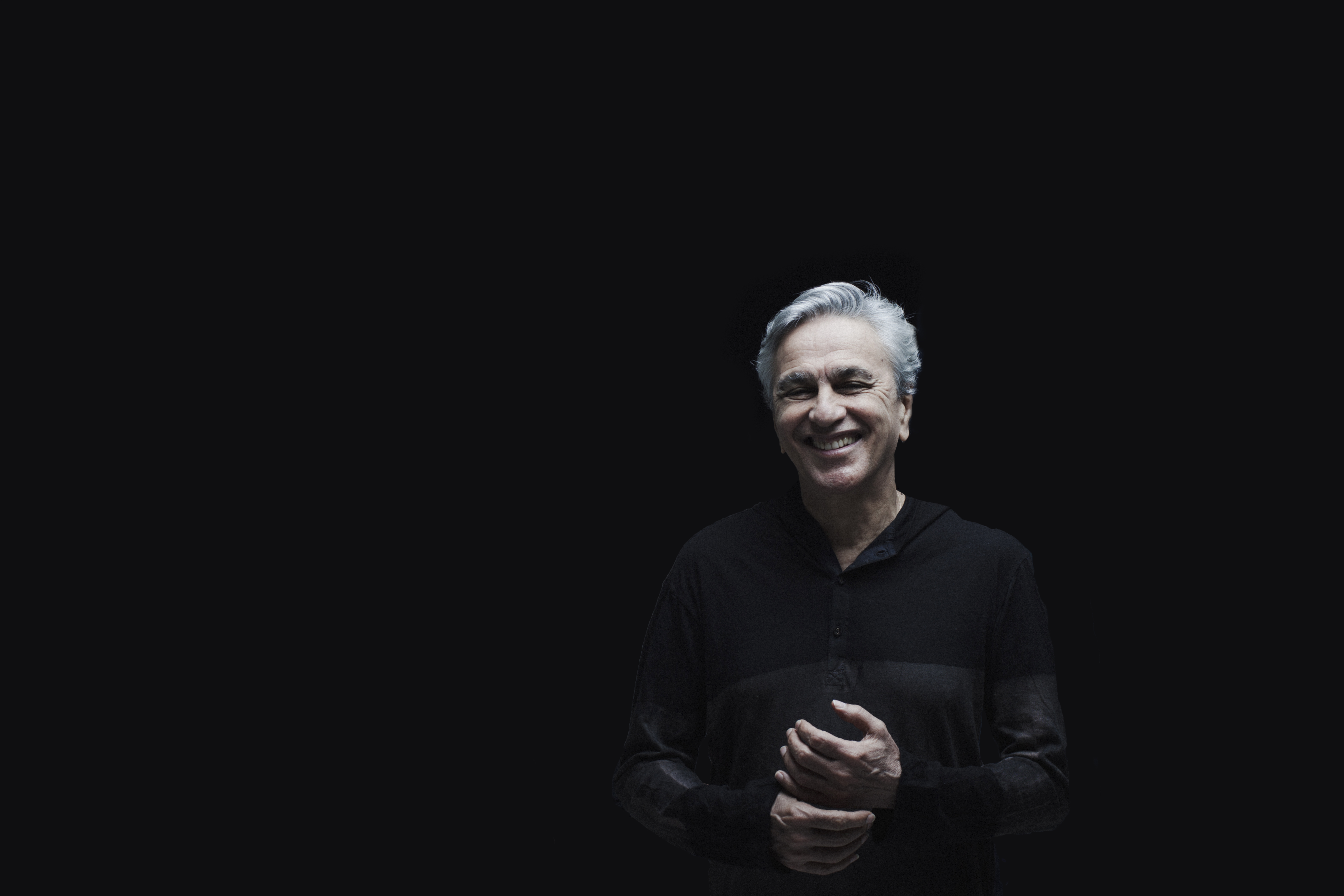 The Artist as Interpreter: An Interview with Caetano Veloso

A founder of the Tropicalismo movement, the Brazilian singer-songwriter has interpreted his era from the military dictatorship of the 1960s to the present and transposed avant-garde poetry into song. He is interviewed by Marjorie Perloff. Roland Greene presides.

Caetano Veloso is a singer, guitarist, composer, producer, and political activist. He is one of the founders of the late 1960s Brazilian artistic movement Tropicalismo, and he has released forty-eight albums in the course of his career. His music has been met with critical acclaim and numerous awards, including eleven Latin American Grammy Awards and two Grammy Awards. In 2012 he was honored as Latin Recording Academy Person of the Year. His memoir, Tropical Truth: A Story of Music and Revolution in Brazil, which focuses on his role in the Tropicalismo movement, was published in English in 2002. His Web site is www.caetanoveloso.com.br. Follow him on Twitter @caetanoveloso. 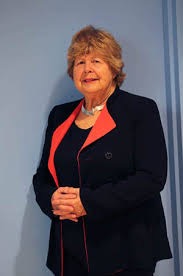 Marjorie Perloff is professor emerita of English humanities at Stanford University and Florence Scott Professor Emerita of English at the University of Southern California. She is the author of many books on twentieth- and twenty-first-century poetry and poetics, including, most recently, Twenty-First Century Modernism, Unoriginal Genius: Writing by Other Means in the New Century, and Poetics in a New Key. She has also published a cultural memoir, The Vienna Paradox, and Edge of Irony: Modernism in the Shadow of the Habsburg Empire is forthcoming in early 2016.

Perloff has held Guggenheim, National Endowment for the Humanities, and Huntington fellowships and was president of the MLA in 2006. She was named honorary foreign professor at the Beijing Modern Languages University and has received honorary doctorates from Bard College and Chapman University. In 2012, the Kelly Writers House at the University of Pennsylvania honored her with a special symposium; contributions to the symposium appeared in the online journal Jacket 2.

Roland Greene was elected second vice president of the MLA in December 2012. His term as president runs from January 2015 through January 2016.

His scholarship is concerned with the literature and culture of England, Latin Europe, and the transatlantic world in the Renaissance and with poetry and poetics from the sixteenth century to the present. His current research is centered on two book-length projects, a critical reassessment of the baroque and the neobaroque and a study of the poetry of the Americas as a test case for a hemispheric literary history.

Greene’s books include Five Words: Critical Semantics in the Age of Shakespeare and Cervantes (2013), Unrequited Conquests: Love and Empire in the Colonial Americas (1999), and Post-Petrarchism: Origins and Innovations of the Western Lyric Sequence (1991). He is editor in chief of the fourth edition of the Princeton Encyclopedia of Poetry and Poetics (2012) and has held fellowships from the National Endowment for the Humanities and the American Council of Learned Societies, among others. He is the founder and director of Arcade, a salon for literature and the humanities that includes online journals, blogs by about thirty contributors, and several other venues. He maintains a blog on the site.

Over the years, he has served on several MLA committees—notably the Publications Committee and the Committee on the Structure of the Annual Convention, which conceived the changes in format that have transformed the meeting in recent years—and on the Executive Council. As an MLA officer, he has been especially interested in developing a progressive approach to the opportunities of online education; in expanding the international dimension of the MLA to include better representation of Asian, African, Eastern European, and other literatures and languages; and in making the case for increased investment in a tenure-track faculty while enhancing the association’s resources for members in the variety of positions that exist in the present-day university, including non-tenure-track and contingent employment.