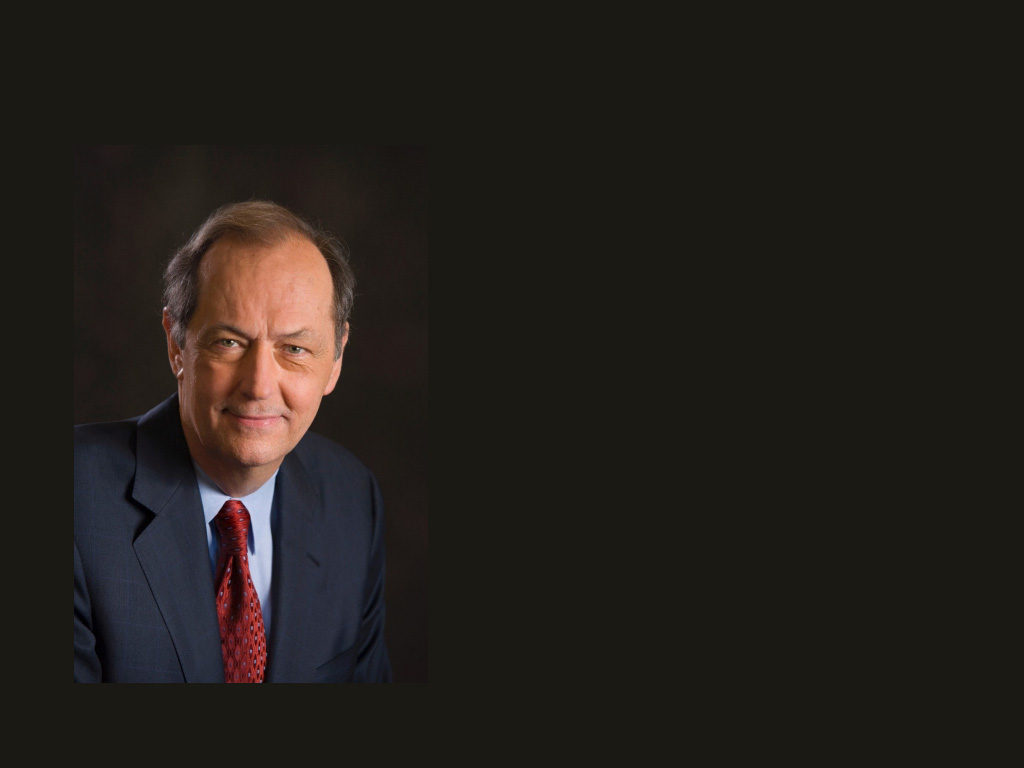 A Creative Conversation with Bill Bradley

In conversation with Kathleen Woodward, director of the Simpson Center for the Humanities, Senator Bradley discusses the state of our democracy and the need for a more engaged citizenry. Peter L. Rudnytsky presides.

Bill Bradley served in the US Senate from 1979 to 1997 representing New Jersey. In 2000 he was a candidate for the Democratic nomination for president of the United States. Before serving in the Senate, he was an Olympic gold medalist in 1964 and a professional basketball player with the New York Knicks from 1967 to 1977 during which time they won two NBA championships. Bradley is the author of six books on the politics, culture, and economy of the United States, including Time Present, Time Past; The New American Story; and Values of the Game—all New York Times best-sellers. Currently, Senator Bradley is a managing director of Allen & Company, a member of the board of directors of Starbucks, and the host of American Voices, a weekly show on SiriusXM Satellite Radio that highlights the remarkable accomplishments of Americans both famous and unknown. 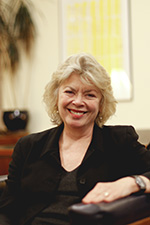 Kathleen Woodward is Lockwood Professor in the Humanities and professor of English at the University of Washington, where she has served since 2000 as director of the Simpson Center for the Humanities whose primary mission is to take the humanities to publics beyond professional academic circles. Woodward is the author of Statistical Panic: Cultural Politics and Poetics of the Emotions; Aging and Its Discontents: Freud and Other Fictions; and At Last, the Real Distinguished Thing: The Late Poems of Eliot, Pound, Stevens, and Williams. She is also the editor of Figuring Age: Women—Bodies—Generations and The Myths of Information: Technology and Postindustrial Culture. Woodward has served on MLA’s Executive Council and was a member of the MLA’s Task Force on Doctoral Study in Modern Language and Literature. She was founding chair of the national advisory board of Imagining America, a network of scholars and leaders of cultural institutions devoted to public scholarship, from 2000 to 2005, and she was president of the Consortium of Humanities Centers and Institute from 1995 to 2001. She holds a BA in economics from Smith College and a PhD in literature from the University of California, San Diego.

Peter L. Rudnytsky is professor of English at the University of Florida, a licensed clinical social worker, and an honorary member of the American Psychoanalytic Association. He holds undergraduate degrees summa cum laude from Columbia University and with first class honors from Clare College, University of Cambridge, and a PhD from Yale University. He has been a Fulbright Western European Regional Scholar and the Fulbright/Freud Society Scholar of Psychoanalysis in Vienna. As cochair of the Committee on Psychoanalysis and the Academy, he spearheaded an initiative to make the American Psychoanalytic Association an affiliate organization of the Modern Language Association. From 2001 to 2011, he was the editor of the journal American Imago, founded by Sigmund Freud and Hanns Sachs in 1939 and published by the Johns Hopkins University Press. He is the author of many books, including Reading Psychoanalysis: Freud, Rank, Ferenczi, Groddeck, for which he received the Gradiva Award, and the forthcoming Memory, I Say: Elizabeth Severn, Mutual Analysis, and the Experiential Origins of Ferenczian Trauma Theory, as well as the editor or coeditor of several others. Rudnytsky maintains an independent practice in psychoanalysis and psychotherapy in Gainesville, Florida.