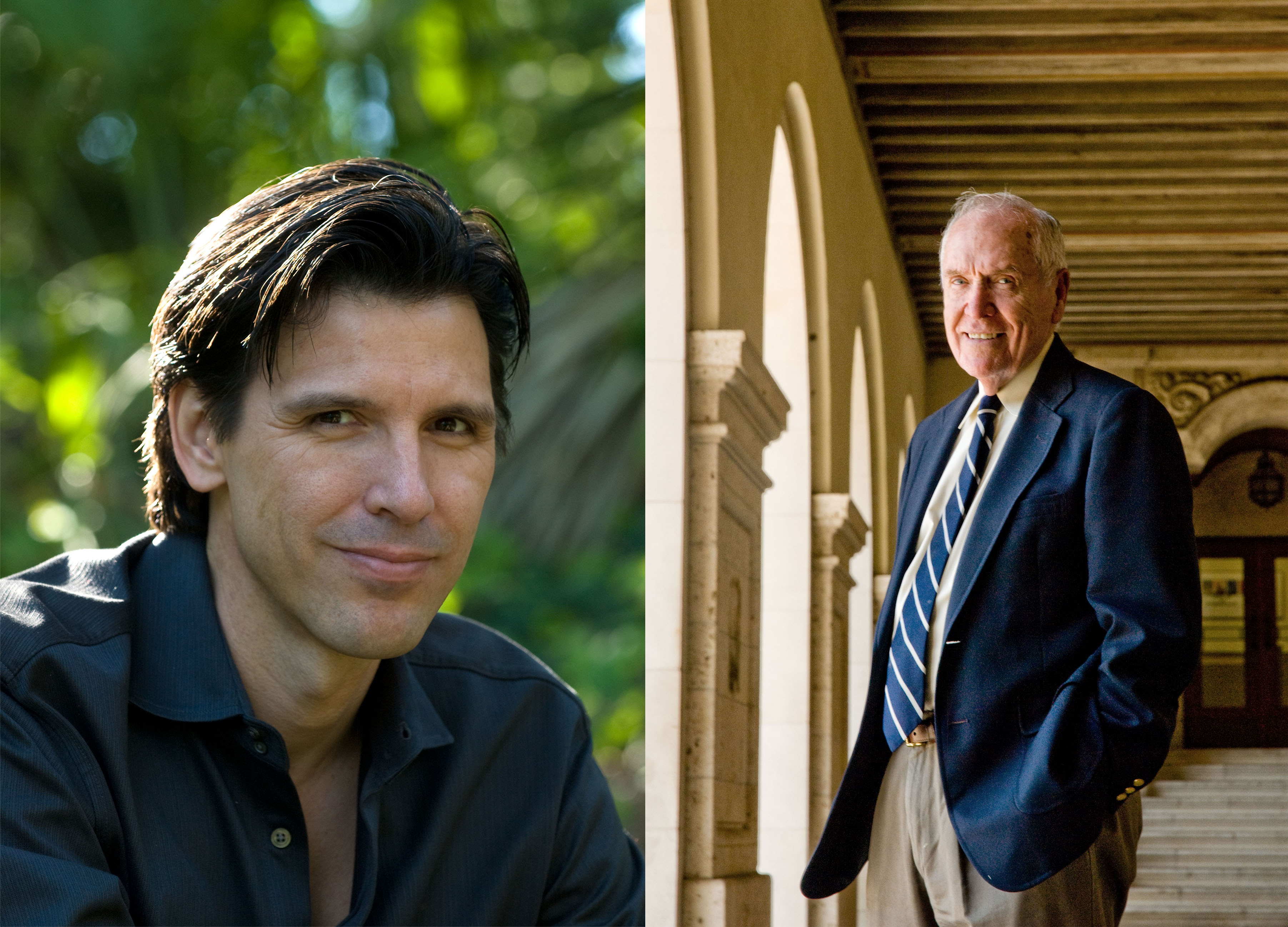 Writing (on) the Border: A Creative Conversation with Oscar Casares and Rolando Hinojosa

Natives of south Texas, Casares and Hinojosa discuss writing, fiction, and identity. Casares’s collection Brownsville was honored by the ALA as a notable book in 2004. Hinojosa is the author of the fifteen-volume Klail City Death Trip series. A self-translator, he writes in Spanish and English. He is the first Chicano recipient of the Premio Casa de las Américas, and he received the NBCC’s Sandorf Award in 2013. Elizabeth Richmond-Garza presides.

Oscar Casares is the author of the story collection Brownsville and the novel Amigoland, both set in his hometown along the US-Mexico border. His work has earned him fellowships from the National Endowment for the Arts, the Copernicus Society of America, and the Texas Institute of Letters. Brownsville was selected by the American Library Association as a Notable Book of 2004 and is now taught in literature classes at the high school and university level. Amigoland was the 2009 selection for the Mayor’s Book Club in Austin, a citywide reading campaign supported by the Austin Public Library. His nonfiction has appeared in Texas Monthly and the New York Times and on National Public Radio. A graduate of the Iowa Writers’ Workshop, he has taught creative writing at the University of Texas, Austin, since 2004.

Rolando Hinojosa is a writer and professor in the Department of English at the University of Texas, Austin. He was born in a family of readers; his parents read to each other, as did his brothers and sisters. Of the five, four chose teaching as a career—no accident. The novels in his Klail City Death Trip series focus, with one exception, on characters in Texas’s Rio Grande Valley. The exception, The Useless Servants, is told in the form of a journal kept during the Korean War. Hinojosa has published work in both English and Spanish, and his novels and short stories are available in the United States, Cuba, Mexico, Spain, Italy, and the Netherlands. In 2013 he received the Ivan Sandrof Lifetime Achievement Award from the National Book Critics Circle. 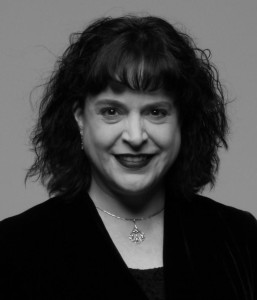 Elizabeth Richmond-Garza is Distinguished Teaching and Regents’ Associate Professor of English at the University of Texas, Austin. She is also the director of the program in comparative literature and served as chief administrative officer of the American Comparative Literature Association from 2002 to 2011. Richmond-Garza holds degrees from the University of California, Berkeley; the University of Oxford; and Columbia University and has held both Mellon and Fulbright fellowships. She writes on orientalism, Cleopatra, European drama, the Gothic, and literary theory and is currently finishing a study of Oscar Wilde. She teaches theater, aesthetics, and the fine arts and works actively in eight foreign languages. Her multimedia approach to teaching has been honored by a dozen teaching awards both at the University of Texas and across the state of Texas.