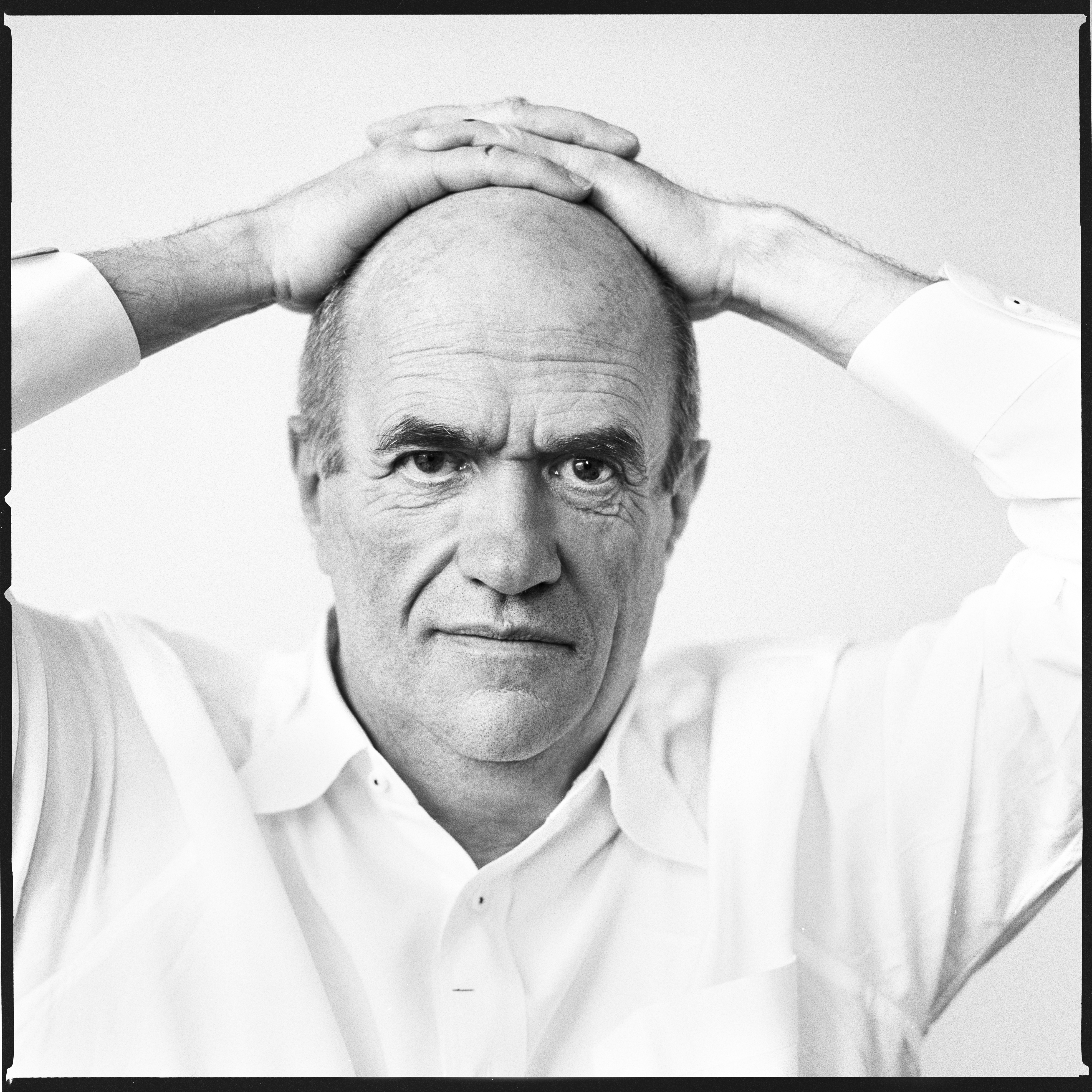 The Novelist, the Critic, and the Public: An Interview with Colm Tóibín

The author of Nora Webster (2014) and On Elizabeth Bishop (2015) converses with Stephen Burt about how his novels and criticism inform each other and how he sees literature in the public discourse.

Colm Tóibín is the author of eight novels (The South, The Heather Blazing, The Story of Night, The Blackwater Lightship, The Master, Brooklyn, The Testament of Mary, and Nora Webster) as well as two story collections (Mothers and Sons and The Empty Family). Shortlisted three times for the Man Booker Prize, Tóibín won the Los Angeles Times Prize in Fiction for The Master, and his work has been translated into more than thirty languages. He has taught at Stanford, Princeton, the University of Manchester, and the University of Texas, Austin, and is currently a professor in the Department of English and Comparative Literature at Columbia University. Tóibín lives in Dublin and New York. His Web site is www.colmtoibin.com. 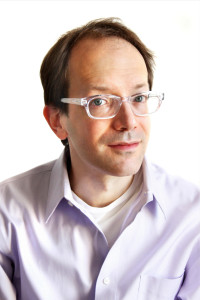 Stephen (sometimes Stephanie) Burt is professor of English at Harvard; the author of several books of poetry and literary criticism, among them Belmont (2013) and The Forms of Youth: 20th-Century Poetry and Adolescence (2007); and the editor or coeditor of several others, including The Cambridge History of American Poetry, with Alfred Bendixen (2014). Burt’s essays, reviews, articles, and poems appear in American Literary History, Boston Review, Modern Philology, and the New York Times Book Review, among other journals. His Web site is www.closecallswithnonsense.com. Follow him on Twitter @accommodatingly.