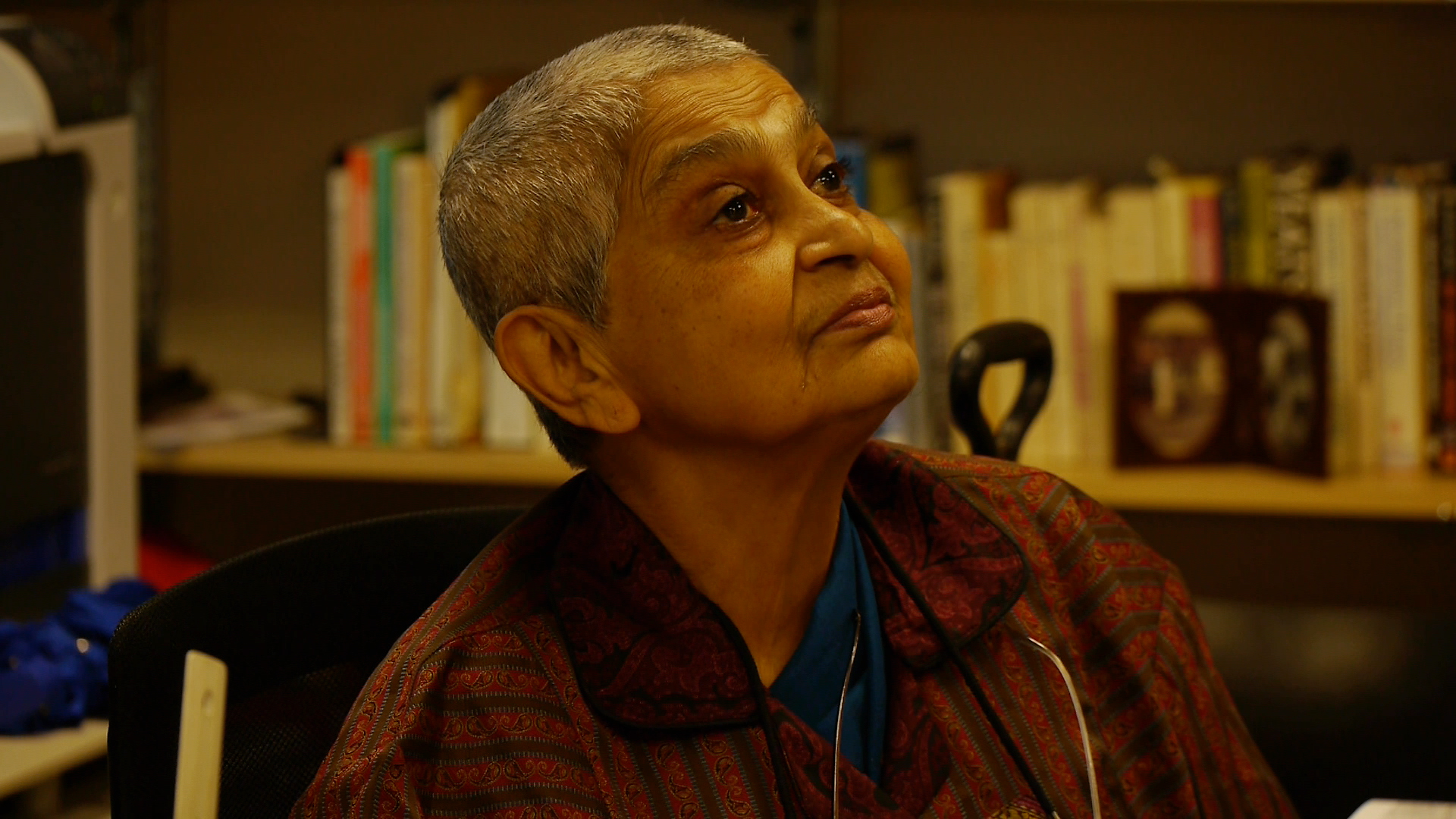 THE PUBLIC WORK OF INTERPRETATION

Gayatri Chakravorty Spivak is University Professor at Columbia University, where she founded the Institute for Comparative Literature and Society. She was educated at the University of Calcutta and came to Cornell University in 1961 to finish doctoral work. Her books are Myself Must I Remake (1974), In Other Worlds (1987), The Post-colonial Critic (1988), Outside in the Teaching Machine (1993), A Critique of Postcolonial Reason (1999), Death of a Discipline (2003), Other Asias (2008), An Aesthetic Education in the Era of Globalization (2012), and Readings (2014). She has translated Jacques Derrida’s Of Grammatology (1976) and Mahasweta Devi’s Imaginary Maps (1994), Breast Stories (1997), Old Women (1999), and Chotti Munda and His Arrow (2002). A recipient of numerous honorary doctorates from universities around the world, she won the Kyoto Prize (2012) and the Padma Bhushan (2013). Spivak is active in the international women’s movement, the struggle for ecological justice, and rural education. Her influence has been felt in art and architecture, in law and political science, and in curatorial practices. She works for humanities education as the most lasting weapon to combat contemporary disaster.