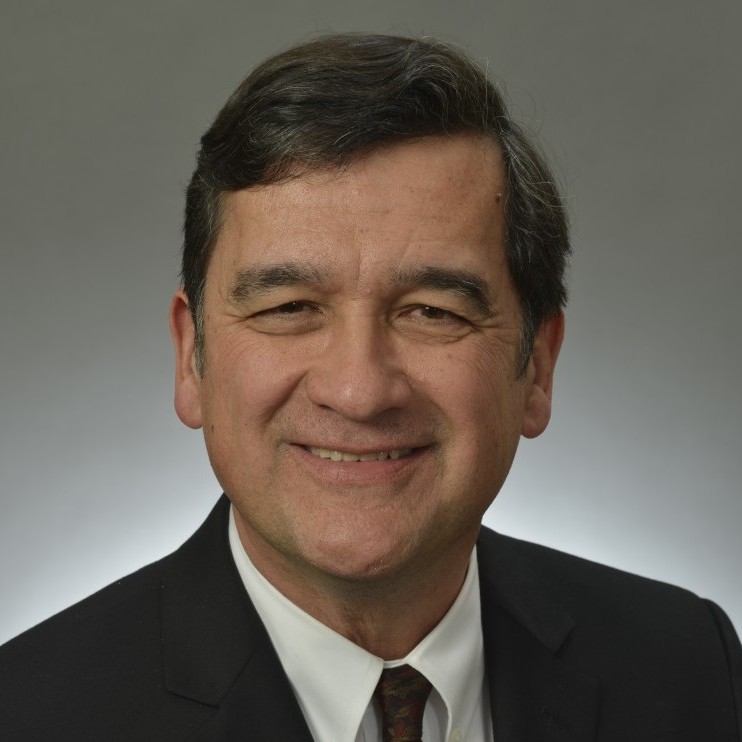 Roland Greene was elected second vice president of the MLA in December 2012. His term as president runs from January 2015 through January 2016.

His scholarship is concerned with the literature and culture of England, Latin Europe, and the transatlantic world in the Renaissance and with poetry and poetics from the sixteenth century to the present. His current research is centered on two book-length projects, a critical reassessment of the baroque and the neobaroque and a study of the poetry of the Americas as a test case for a hemispheric literary history.

Greene’s books include Five Words: Critical Semantics in the Age of Shakespeare and Cervantes (2013), Unrequited Conquests: Love and Empire in the Colonial Americas (1999), and Post-Petrarchism: Origins and Innovations of the Western Lyric Sequence (1991). He is editor in chief of the fourth edition of the Princeton Encyclopedia of Poetry and Poetics (2012) and has held fellowships from the National Endowment for the Humanities and the American Council of Learned Societies, among others. He is the founder and director of Arcade, a salon for literature and the humanities that includes online journals, blogs by about thirty contributors, and several other venues. He maintains a blog on the site.

Over the years, he has served on several MLA committees—notably the Publications Committee and the Committee on the Structure of the Annual Convention, which conceived the changes in format that have transformed the meeting in recent years—and on the Executive Council. As an MLA officer, he has been especially interested in developing a progressive approach to the opportunities of online education; in expanding the international dimension of the MLA to include better representation of Asian, African, Eastern European, and other literatures and languages; and in making the case for increased investment in a tenure-track faculty while enhancing the association’s resources for members in the variety of positions that exist in the present-day university, including non-tenure-track and contingent employment.