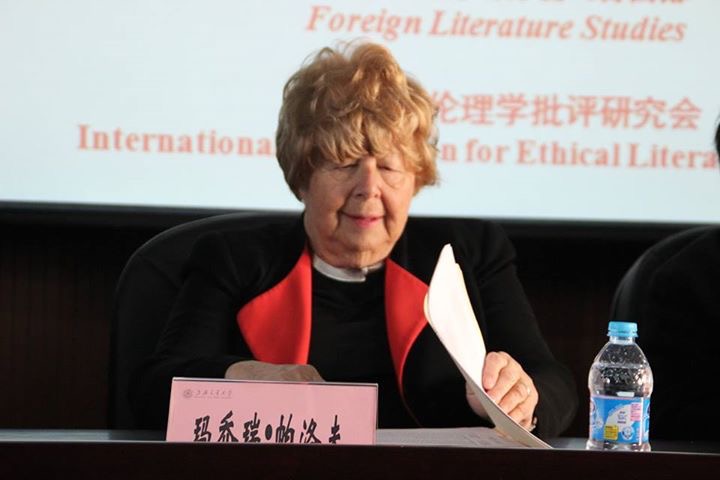 Marjorie Perloff is professor emerita of English humanities at Stanford University and Florence Scott Professor Emerita of English at the University of Southern California. She is the author of many books on twentieth- and twenty-first-century poetry and poetics, including, most recently, Twenty-First Century Modernism, Unoriginal Genius: Writing by Other Means in the New Century, and Poetics in a New Key. She has also published a cultural memoir, The Vienna Paradox, and Edge of Irony: Modernism in the Shadow of the Habsburg Empire is forthcoming in early 2016.

Perloff has held Guggenheim, National Endowment for the Humanities, and Huntington fellowships and was president of the MLA in 2006. She was named honorary foreign professor at the Beijing Modern Languages University and has received honorary doctorates from Bard College and Chapman University. In 2012, the Kelly Writers House at the University of Pennsylvania honored her with a special symposium; contributions to the symposium appeared in the online journal Jacket 2.