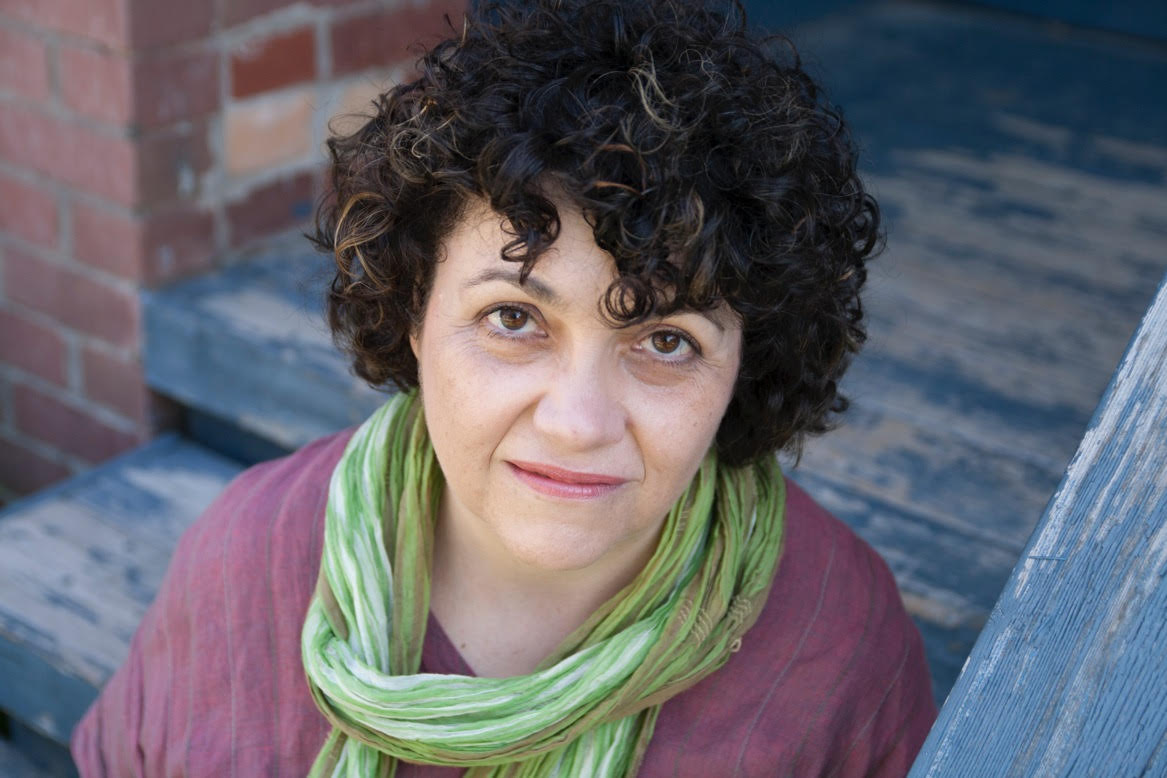 Deidre Shauna Lynch was educated at the University of British Columbia in Canada and at Stanford University, where she took her PhD. Formerly Chancellor Jackman Professor in the Department of English at the University of Toronto, she joined the faculty of Harvard University in 2014. She has published widely on the literature and culture of late-eighteenth-century and early-nineteenth-century Britain, the history of women’s writing, the theory and history of the novel, and the history of reading. The Economy of Character: Novels, Market Culture and the Business of Inner Meaning won the Modern Language Association Prize for a First Book in 1999. She is the editor of Cultural Institutions of the Novel, Janeites: Austen’s Disciples and Devotees, the Oxford World’s Classics edition of Austen’s Persuasion, the Norton Critical Edition of Wollstonecraft’s A Vindication of the Rights of Woman, the Romantic Period volume of The Norton Anthology of English Literature, and a forthcoming edition of Austen’s Mansfield Park for Harvard University Press. Early 2015 saw the publication of her Loving Literature: A Cultural History. Lynch has won several teaching awards, including the Northeastern Association of Graduate Schools Teaching Award.