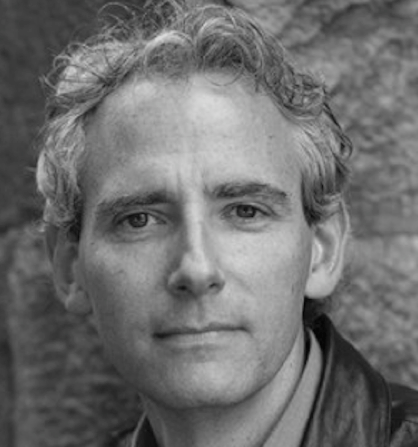 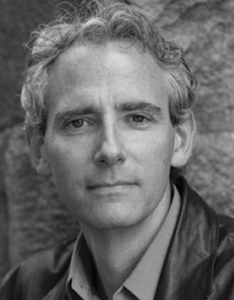 Bruce Holsinger, professor of English at the University of Virginia, writes on medieval culture as well as the afterlives of the Middle Ages in the modern world. His books have garnered major awards from the MLA, the American Musicological Society, and the Medieval Academy of America, and he has been the recipient of research fellowships from the National Endowment for the Humanities, the American Council of Learned Societies, and the John Simon Guggenheim Memorial Foundation. Holsinger is also an award-winning author of two historical novels. His debut novel, A Burnable Book, won the Fisher Prize, was named a New York Times Book Review Editor’s Choice, and was shortlisted by the American Library Association for Best Crime Novel of 2014. His essays and reviews have appeared in the New York Times, the New York Review of Books, Slate, the Chronicle of Higher Education, the Washington Post, and many other national publications, and he appears regularly on National Public Radio.