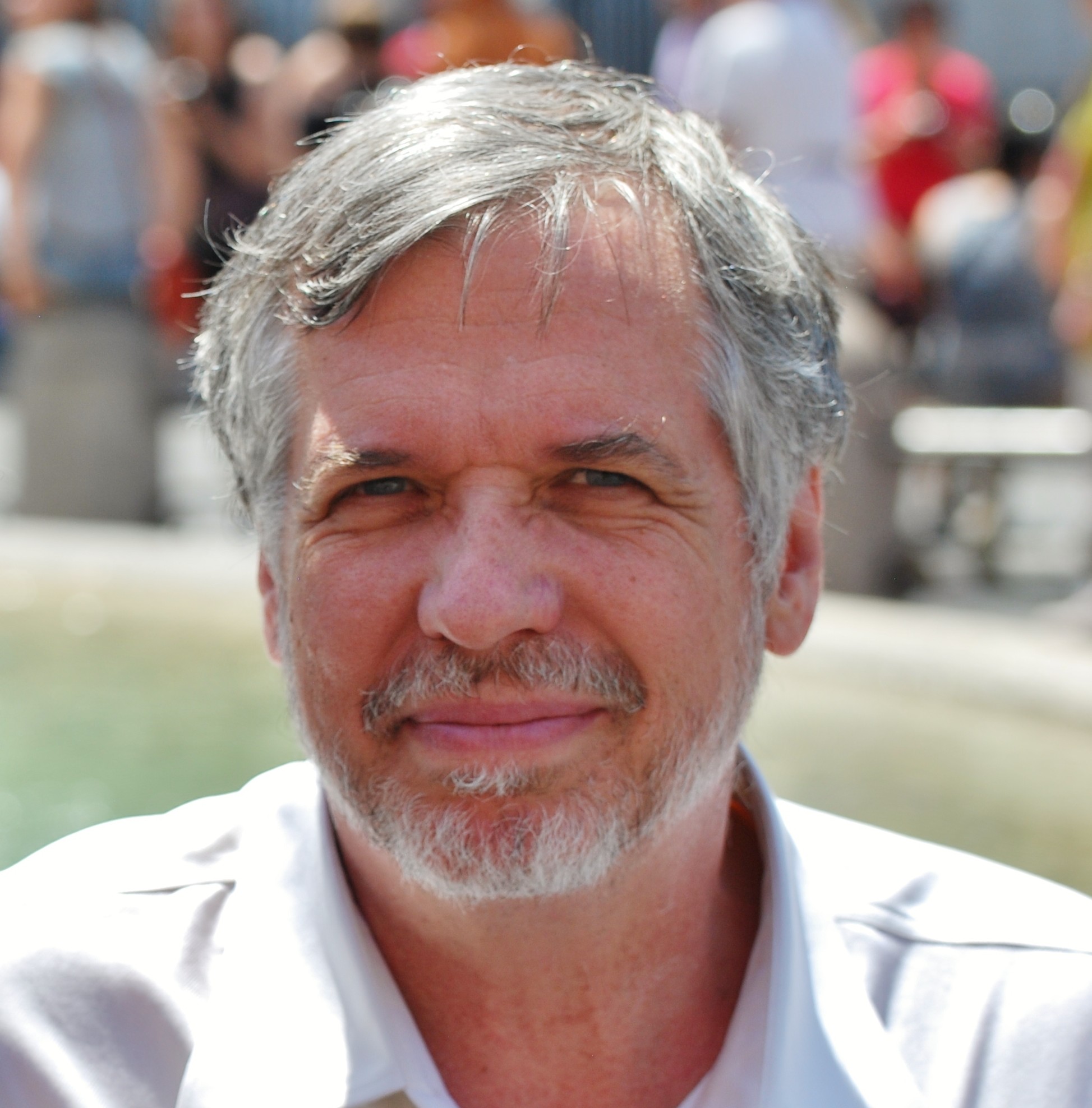 Albert Russell Ascoli has a BA in English from the University of Illinois, Urbana, and a PhD in Romance studies (Italian) from Cornell University. From 1982 to 1996, he taught at Northwestern University in the program for French and Italian and Comparative Literary Studies (of which he was also the director from 1990 to 1993), and in 1996 he moved to the University of California, Berkeley, where he is now Terrill Distinguished Professor of Italian Studies. He is the current president of the Dante Society of America. He is the author of three books, Ariosto’s Bitter Harmony, Dante and the Making of a Modern Author, and A Local Habitation and a Name: Imagining Histories in the Italian Renaissance, and the coeditor of several books and journal issues, including the forthcoming Cambridge Companion to Petrarch. Among other honors, he has held residential fellowships at the Newberry Library, the American Academy in Rome, and the Institute for Advanced Study at Ludwig-Maximilians Universität in Munich, and he is foreign member of the Istituto Lombardo Accademia delle Scienze e delle Lettere.