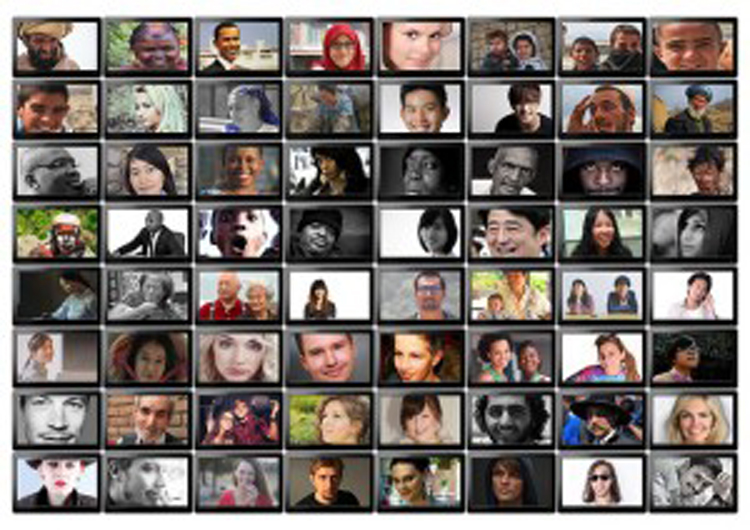 What should the MLA be ﬁve and ten years from now? In a time of acute change in higher education, how should the association adapt to serve its members and our profession? These are questions the ofﬁcers, the Executive Council, and the staff are considering as we make plans for the near future. I would like to outline three challenges the MLA will confront over the next several years and mention brieﬂy how we are already addressing them. There is much to be done, however, and in the coming months we will want to hear from you.

Representation. First and foremost, the MLA is a scholarly association and a membership organization that exists to promote the shared interests of all those who study language in its various manifestations. For this reason, the Executive Council considers having a broad base of members important, not for the sake of numbers but to ensure that the association represents the diverse interests of those teaching, studying, researching, and practicing the humanities. As the workforce changes, the MLA is committed to increasing participation by those who have been less represented in the past—including teachers and scholars in disciplines other than literature, community college faculty members, and of course the full-time and part-time contingent faculty members who do most of the teaching in United States (and, sometimes, Canadian) institutions. While new incentives for being an MLA member can be offered, this challenge finally comes down to people wanting to join or renew because the association promotes their values and gives them a voice.

In this, we are making progress. The new intellectual structure—in which redrawn forums have replaced the old divisions and discussion groups, and the annual convention has changed accordingly—is a step forward; the council is imagining further changes to make the convention more accommodating to new and emerging groups. Now all members may nominate themselves (or any other member) to serve on committees of the association, an opportunity we hope more will take. Around half of those appointed to committees this year came from the online nomination process. The Nominating Committee is determined to keep a range of professional standpoints (including those of adjuncts, community college faculty members, and graduate students) on the Executive Council. Looking outward, we are strengthening our ties with associations such as the National Council of Teachers of English. As this past February’s National Adjunct Walkout Day began to take shape, the MLA launched a complementary initiative, Action for Allies, which provided hundreds of full-time faculty members a platform to declare their solidarity with the most exploited segment of our profession and to take action on their campuses. The work of advancing representation continues.

The MLA Convention. In-person job interviews at the convention became indispensable in the 1960s as an egalitarian reaction against the clubby customs of earlier decades. For nearly all of us, the only MLA convention we have known has been colored by the tensions of the job market. The gradual decline of in-person interviews at the convention in favor of online media means that, for the first time in generations, we have an opportunity to rethink the nature of our annual meeting. How should we envision a convention in which the apparatus of the job market is only a small part and where our intellectual connections can thrive in new ways?

Informed by a recent survey of members, the Executive Council is starting to think about this question. The possibilities include a less populous, more intellectually concentrated event; deeper attention to matters of mentoring and professionalization; and more occasions to engage with our allies in other disciplines and sectors, such as curators, librarians, and humanities PhDs in the tech industry. I suspect that how we respond creatively to this evolutionary change in the life of our fields will do much to define the MLA for the next several generations.

Closing the Circle. The MLA of recent decades has advocated for the profession by bringing people together, gathering information, and making recommendations for standards and practices. As we carry out these vital operations, we are committed to following through. We must ask: what results came from our advocacy, and what can we do next? How can you put this information to use in your department? Were the recommendations adopted, and what happens next? As the Executive Council and staff have heard me say, this is about closing the circle. This imperative has many dimensions, from developing MLA Commons into our town square to encouraging the Delegate Assembly to serve as a year-round source of advice and insight to the council as well as a site of activity on professional matters.

A few weeks ago, during a visit to Indiana University, I was asked to speak to a group of graduate students and faculty members about the work of the MLA. Their hopes for the association—as a force for improvement in a dispiriting professional climate, and as a community in which their voices will be heard—reminded me how important it is to maintain our progress on the challenges I have mentioned here, and more. Key to closing the circle will be MLA members themselves. The broad survey of the membership is already under way. As we reach out, I want to hear from more of you: what do you think the MLA should be in the next decade? I promise to use your responses to shape our action agenda.