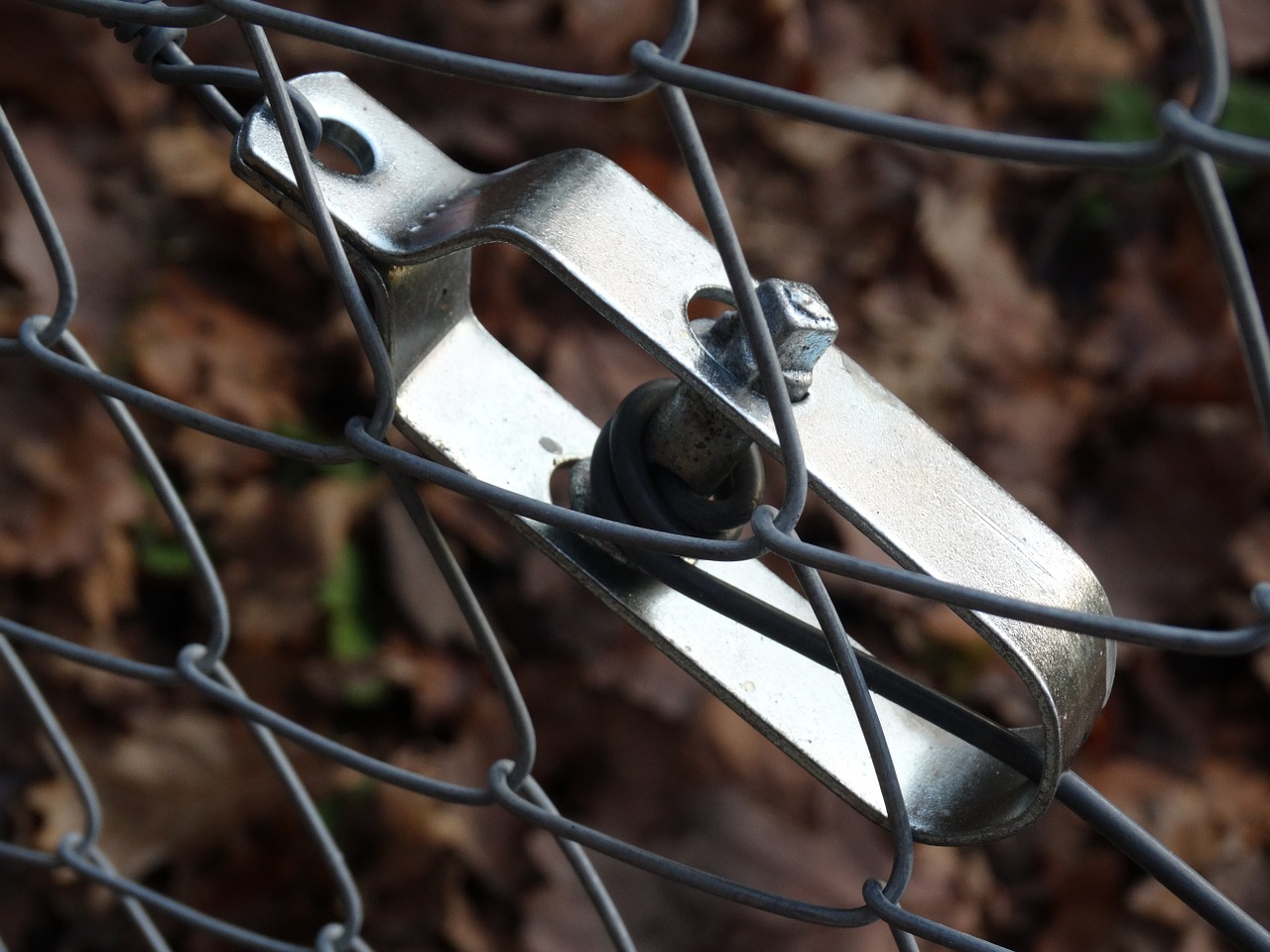 A few weeks ago, my twin teenage daughters gave me a lesson in how to talk to Siri, the female ghost in my new smartphone. “Ask her a question,” said Marianne. I couldn’t think what to ask, so Christina intervened: “Tell her to make a joke.” Seeing that I still didn’t get it, Christina prompted Siri, and she responded with unnerving speed: “Past, Present, and Future met in a bar. It was tense.” In this column, the last I’ll have the privilege of writing as president of the MLA, I want to think about two views of education that often coexist in traditional and virtual classrooms but that have recently come into conflict. The views offer competing perspectives on the concept of academic freedom as it is explained by the Supreme Court in a 1967 case that overturned a McCarthy-era law prohibiting teachers from being members of “seditious” organizations. The court held that, because free discussion is essential in a democratic society, academic freedom is “a special concern of the First Amendment[,] which does not tolerate laws that cast a pall of orthodoxy over the classroom” (“Keyishian”). I will be focusing here on college classrooms and campuses, but the two views under discussion arguably affect the conduct of education in primary and secondary schools too.

In a nation deeply concerned with homeland security, it is perhaps not surprising that a high value is placed on students feeling psychologically secure even in the learning environment of the classroom. The United States also values critical thinking over rote learning in its secular schools, a view that encourages the challenging of students’ preconceptions, which can often make students feel tense and insecure. Although these two views of education are often in tension, many teachers try to blend them and the values they encapsulate. Texts and Web sites offering advice about how to do so abound: one, from the University of Wisconsin, Whitewater, states that “tension in the classroom, when it does not get out of control or explode, can prompt learning”; it also states that “safety,” while not a pedagogical goal “in itself,” is a “prerequisite for the kind of classroom climate that can result in learning” (“Creating”). Few of us would disagree with either statement presented alone. But there are difficulties in conceiving of individual students’ psychic safety as a prerequisite to learning in classroom environments. The difficulties have been dramatically exposed by recent debates about student requests that faculty members provide “trigger warnings” on syllabi.

Such warnings signal that forthcoming material could be disturbing because it may trigger a memory of a traumatic experience such as sexual assault, war violence, or racism. Advocates of trigger warnings claim that students have a right to know in advance about potentially upsetting material. Students at Oberlin College, countering objections that a new trigger-warning policy created without faculty input would harm academic freedom, argued that “[i]deally, individuals who are part of an academic institution should be challenged and forced to articulate and defend their perspectives, but in order to have a fruitful discussion about these topics, as many people as possible need to feel comfortable participating” (Flaherty). Challenge, here associated with “force,” is trumped by safety, which is associated with and implicitly defined as a precondition for “challenges” to be dealt with “fruitfully.” Reality is aligned with students’ need for comfortable learning experiences and with the selective liberal arts college’s presumed desire for democratic inclusiveness. Feminists are divided about trigger warnings, as Jack Halberstam shows, and many faculty members are voicing objections. At the University of California, Santa Barbara, where the student government has demanded a trigger-warning policy, a professor of sociology who uses images of torture in her course materials said that “any kind of blanket trigger policy is inimical to academic freedom” (Medina). And another UCSB professor argues against trigger warnings on the grounds that they give students a false sense of security, isolating disturbing events as if they could be recalled only in the course materials of humanities and other “interpretive” fields, whereas in truth “they affect and shape all of our ways of producing knowledge” (Fradenburg).

Notable also is a recent statement by the chancellor of the University of California, Berkeley, Nicholas Dirks, who contended that “civility and free speech are two sides of the same coin” (qtd. in White). Issued during the fiftieth anniversary of the free-speech movement at Berkeley, the chancellor’s message to the academic community was immediately attacked by faculty members who thought that it echoed an opportunistic use of the ethic of civility at the University of Illinois, where Steven Salaita had his offer of a tenured position in American Indian studies revoked by Chancellor Phyllis Wise on the grounds that his statements (on social media) about the Palestine-Israel conflict were “demeaning” to alternative viewpoints.1 Dirks’s statement was criticized by several faculty groups for misunderstanding the First Amendment, which protects “uncivil” speech and unpopular opinions without any stipulation about balancing free speech with communal interests such as civility (California Scholars).

Chancellor Dirks didn’t do an about-face—unlike James Montgomery, the one trustee at the University of Illinois who changed his opinion about the Salaita case—but he did make a revision that was seen as significant by the constitutional scholar Ken White and others.2 While reiterating his hope that “commitments to civility and to freedom of speech can complement each other,” Dirks acknowledged that these commitments can and do “exist in tension”; moreover, he defined free speech in a more legally rigorous way, no longer suggesting that it was opposed to “political advocacy” (qtd. in White). The questions Chancellor Dirks and his student and faculty critics have addressed are still undecided in the academy and beyond, and the questions are affected by wider cultural and political pressures. Perhaps they could be more fruitfully debated if we were to acknowledge that the idea of the classroom or campus as a “safe harbor” may be not only imprecise but also in some circumstances radically at odds with the idea of education as a forum for the open exchange and assessment of ideas.