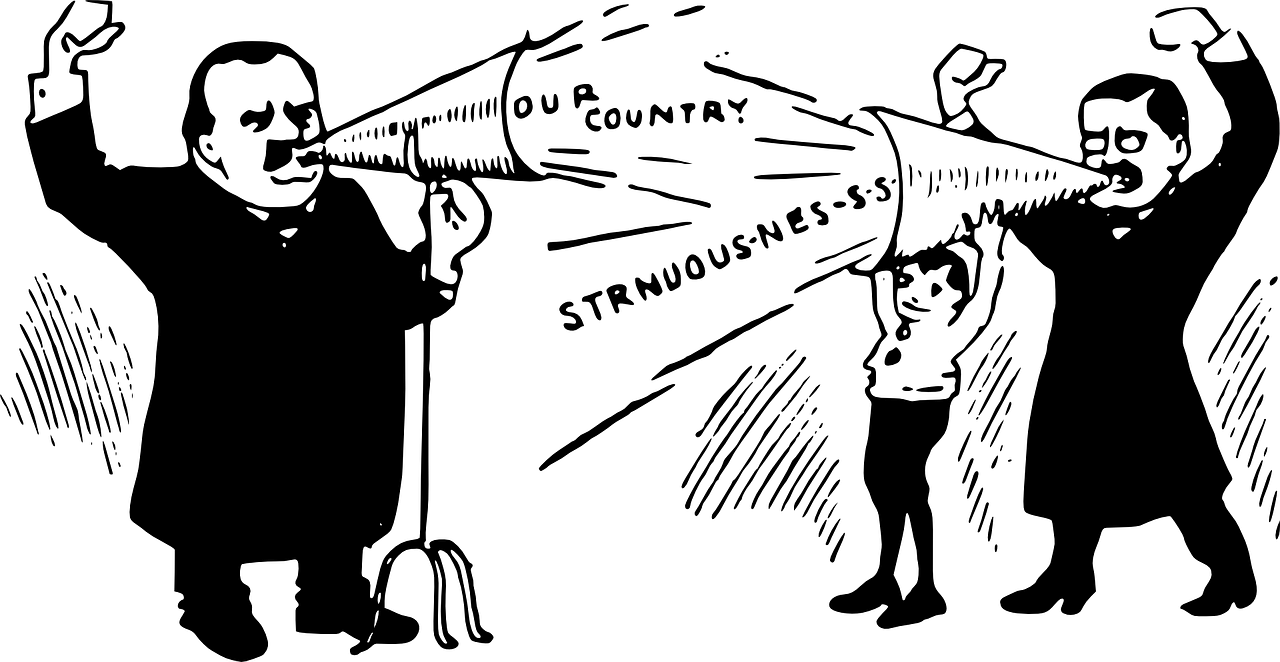 A Reminder to Vote on the MLA Ratification Ballot

If you haven’t yet exercised your right to vote to approve or disapprove of the Delegate Assembly’s decisions at its January 2014 meeting, I hope you will do so this weekend. Voting ends at 12 a.m. this Monday, 2 June (EDT).  The ballot has two sections: one for ratifying the election of an honorary member (Ottmar Ette) and three honorary fellows (Maryse Condé, Amitav Ghosh, and Suzan-Lori Parks), and the other for ratifying the adoption of Resolution 2014-1. The resolution reads as follows:

Whereas Israel has denied academics of Palestinian ethnicity entry into the West Bank;

Whereas these restrictions violate international conventions on an occupying power’s obligation to protect the right to education;

Whereas the United States Department of State acknowledges on its Web site that Israel restricts the movements of American citizens of Palestinian descent;

Whereas the denials have disrupted instruction, research, and planning at Palestinian universities;

Whereas the denials have restricted the academic freedom of scholars and teachers who are United States citizens;

Be it resolved that the MLA urge the United States Department of State to contest Israel’s denials of entry to the West Bank by United States academics who have been invited to teach, confer, or do research at Palestinian universities.

This resolution was seriously debated at the Delegate Assembly meeting in January; during March and April, many MLA members posted comments about it on the MLA Web site. Please click here to go to the ballot, where you will find additional information about the honorary member and fellows and links to background information on the resolution, including members’ opinions for and against its ratification.

In closing, let me reiterate a point that Rosemary G. Feal, the association’s executive director, made in her e-mail to members last week: “your participation in voting is important because ratification of any resolution requires a majority vote in which the number of those voting for ratification equals at least ten percent of the association’s membership.”