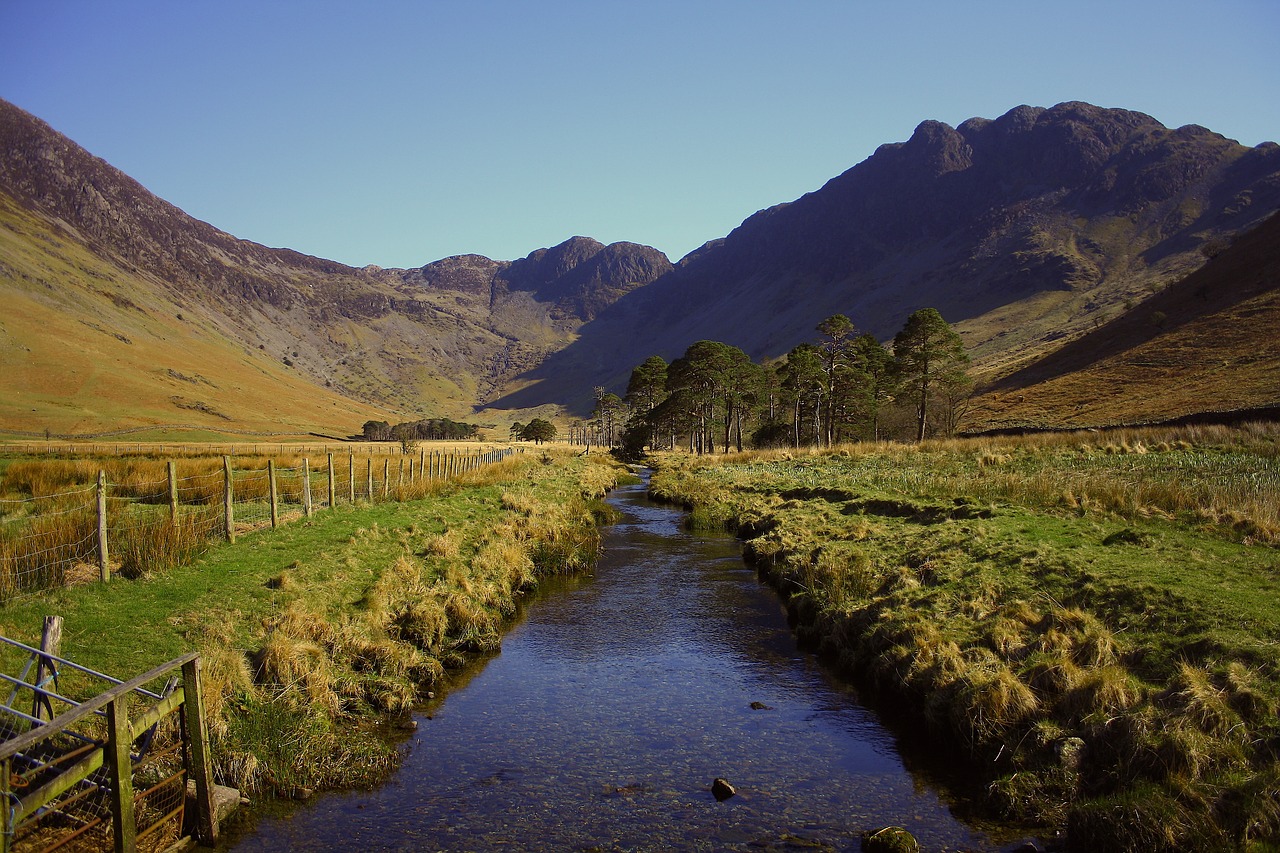 The Common, the Goose, and the MLA

I live in a town in the northern part of California’s Central Valley, and I work for the town’s biggest employer—a branch of the University of California that was founded as an agricultural extension of UC Berkeley in 1905. My colleagues in this public university’s renowned school of agriculture contribute to both sides of a local debate (with global consequences) about the means and ends of farming.

This debate pits small farmers practicing “sustainable” agriculture against Big Agriculture in various complex ways. In grocery stores, classrooms, and lecture halls in Davis (and elsewhere), I have come to see some intriguing connections between current debates about farming and a set of texts about farmlands produced in England from roughly the fifteenth through the eighteenth centuries. These texts focus on the practice known as “enclosure,” and they are relevant, I think, to contemporary debates not only about meat, grain, fruit, and vegetable production but also about humanities education as a public good. The following anonymous seventeenth-century poem protests the enclosure of communally held land:

The law locks up the man or woman
That steals the goose from off the Common,
But lets the greater villain loose
That stole the Common from the goose.

This poem anticipates Simon Fairlie’s account of enclosure as “the subdivision and fencing of common land into individual plots which were allocated to those people deemed to have [individual] . . . rights to the land enclosed.” For over five hundred years, English writers of pamphlets, agricultural treatises, legal documents, and works now classified as literary argued about enclosure even as the process of privatization steadily progressed. Fairlie, the editor of the British journal Land and a former farmworker who now makes scythes, and books, for his living, sums up the enclosure debate succinctly: “Proponents and ‘beneficiaries’of enclosure insist[ed] that it was necessary for economic development or ‘improvement,’ and those against (including the dispossessed) claim[ed] that it deprived the poor of their livelihoods and led to rural depopulation.”

What might these debates about the disposition and use of agricultural land in the past tell us about what is going on in higher education in the United States today? Higher education is a mixed sector, private and public, each of which makes its own claims to contribute to a good that is common not because it is equally available to all but because it benefits society as a whole. Both private and public colleges and universities often give scholarships to low-income students, and both types of institution receive various forms of government funding. As state support for public colleges and universities declines, they increasingly seek private subsidies, and both types of institution rely on their wealthier students (and parents) for tuition revenue. The distinction between private and public in higher education is blurring, raising urgent questions about whom institutions of higher education are and should be serving. For some who criticize public colleges and universities for failing to serve the needs of taxpayers, higher education does not look like a public good at all; instead, it looks like a consumer good whose value is properly determined by the market. From this perspective, public universities and colleges must become more productive, trimming waste and increasing quantifiable output. From another perspective, however, public colleges and universities cannot serve their students, present and future, unless the faculty members are able to work and teach in an environment that allows certain kinds of inefficiency. What seems like a wasteful place to some may be a generative environment for transformative teaching (where outcomes cannot be predicted), for basic research in the sciences, and for scholarly inquiry in the humanities.

The MLA has been and must continue to be an articulate participant in debates about the humanities’ claim to preserve and create a distinctive kind of wealth. Our own version of a common, in the form of a Web platform launched in January 2013, MLA Commons, allows members to express their views, to collaborate with one another, and to discuss documents produced by the MLA and its members. MLA Commons enabled more than a thousand members to comment last fall on a draft proposal for the organizational revision of the association’s intellectual structure. MLA Commons is not only generating new kinds of communication among members but also fulfilling its legacy as an example of innovative sharing. The City University of New York gave the MLA the software of its CUNY Academic Commons; with many changes made by the MLA’s talented staff, the software—held in common with no exclusive ownership—will now be passed on to other scholarly organizations.

Further, at the MLA’s recent convention in Chicago, there was a Delegate Assembly “open discussion” focused on strategies for strengthening higher education as a “public good.” The discussion, which will continue at next year’s convention in a session sponsored by the Delegate Assembly Organizing Committee, confirmed and extended arguments made by James Grossman, the executive director of the American Historical Society. At the same Chicago convention, the MLA presented the first Chicago Humanities Summit with the Chicago Humanities Festival and the American Academy of Arts and Sciences; the plenary session, introduced by the 2013–14 MLA president, Marianne Hirsch, focused on the academy’s report on the state of humanities education, The Heart of the Matter. Through the Executive Council’s new subcommittee on K–16 collaborations, the MLA is exploring new avenues of communication with our humanities colleagues in primary and secondary education, especially but not only with those who have been tasked with implementing the controversial Common Core State Standards.

It seems as if ideas about the common, along with innovative practices enabled by the experiment in a global common called the Web, are everywhere up for discussion: as common endeavor, common core, and common good, among others. The poem I quoted earlier suggests that enclosure of common land in England was a story of winners and losers, despite the claims made by the enclosers for a more efficient agriculture. As humanities educators, we should make it part of our shared task to monitor both past and present claims for the common good and to defend the place of the humanities in any version of the good that can be truly held in common. We must also attend to what is not always considered part of the “humanities” but is covered by any idea of what is humane: the fate of the goose itself.