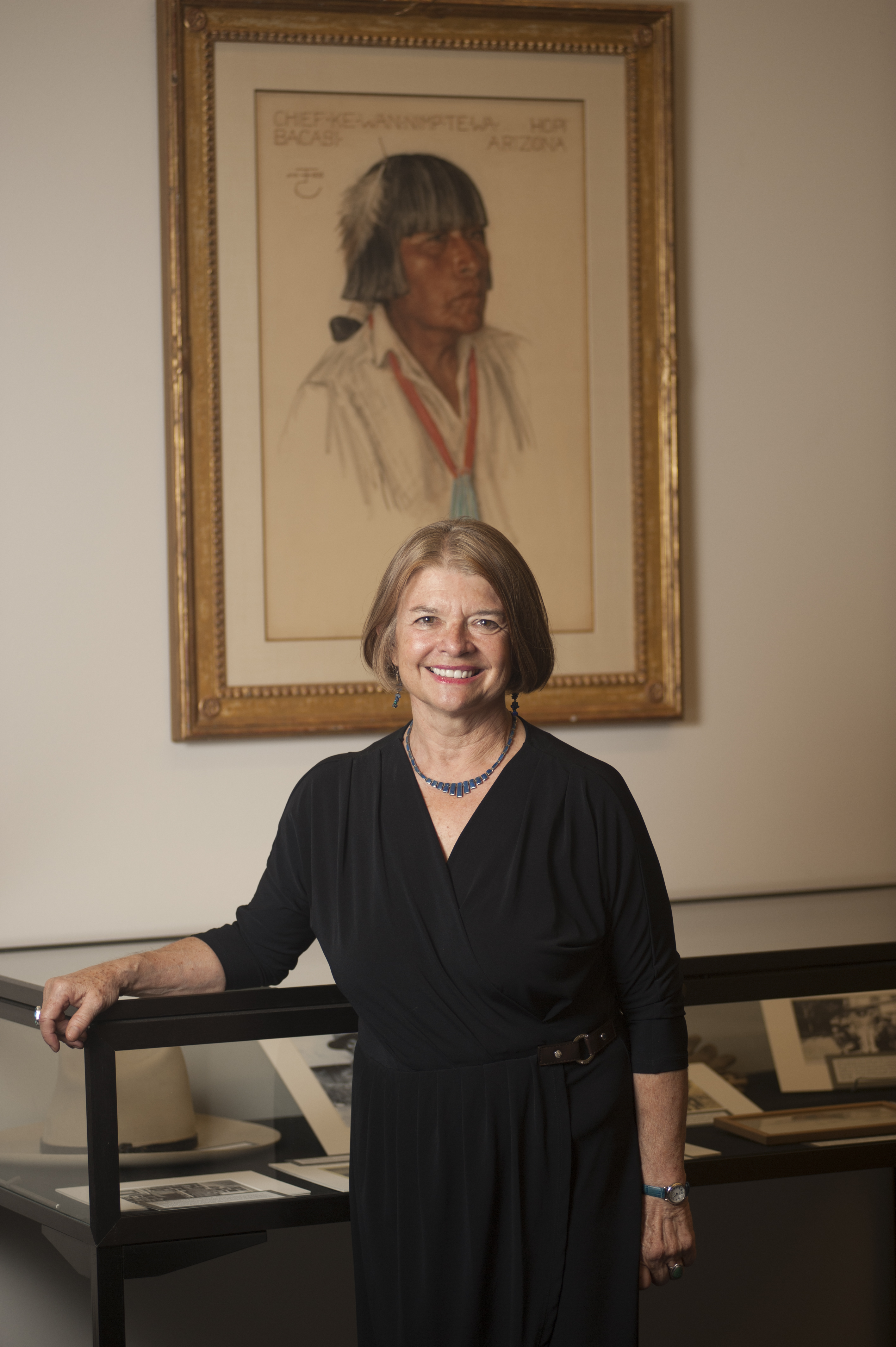 Welcome to the Modern Language Association. As the MLA’s 2014–15 president, I would like to introduce myself and to comment on some of the association’s current activities and goals for the future.

As many of you know, this is a vulnerable moment for scholarly associations and for humanities educators in many parts of the world. The MLA, the largest scholarly humanities association in North America, works every day to provide resources for teachers of language, literature, and writing studies and to strengthen the public’s understanding of what we do. Its office of research produces studies that are valuable not only for our nearly 30,000 members but also for our efforts to help our profession communicate persuasively with those whose decisions affect our academic lives. The MLA needs your participation and advice in order to continue—and improve—its efforts to advocate on behalf of humanities education. Our members hail from approximately 117 countries and speak, teach, and write in many languages. Members represent community colleges and large research institutions, graduate students and emeritus professors, deans and librarians. I used to think of the MLA as an umbrella organization; now I think of it as a network that serves its members in newly visible ways and has potential to do even more.

If you are new to the organization or want to know more about what it has to offer, I encourage you to take some time to explore the MLA Web site. With its dozens of features and hundreds of documents, the site offers a provocative map of many of the things that we do and have done; it can also give you ideas for what the association could do in the future. The Web site provides visitors with access to the MLA Job Information List and to the program of the association’s annual convention. The convention is an intellectually exciting gathering of thousands of teachers and scholars who come together to discuss their research and to meet friends and colleagues; the convention is also a site where new scholars meet those who have been members of the profession for years, sometimes during job interviews, which we all know are occurring in a terrible market. The MLA advocates on behalf of job seekers in our fields and publishes advice for faculty members who serve on interviewing committees during the convention. Through its many sessions on matters of shared professional concern, the convention encourages discussions of problems that are unevenly distributed among MLA members but that call for our collective attention and effort.

The Web site is also a portal to information about the MLA’s publications, such as the indispensable MLA International Bibliography, the premier scholarly and professional journals PMLA and Profession, the Approaches to Teaching World Literature and Options for Teaching book series, and the MLA Handbook for Writers of Research Papers (including a direct link for members to the online Handbook). Also available on the site is an impressive archive of the numerous studies the MLA has undertaken on the academic job market, on employment practices at colleges and universities affecting tenure and promotion, and on the experiences and needs of non-tenure-track faculty members. The Report of the MLA Task Force on Evaluating Scholarship for Tenure and Promotion is but one useful example, as is the Academic Workforce Advocacy Kit, a collection of resources that can help users work toward improving our students’ and colleagues’ teaching and learning conditions. Visitors to the MLA Web site will also find a list of the committees that help carry out the association’s mission with the support of its immensely knowledgeable staff members. If you are a member or thinking about becoming one, please note which committees are doing work you might like to participate in. Members are encouraged to nominate themselves for committee service. We depend on and are grateful for your willingness to give time to the MLA.

Although always mindful of its 1883 charter “to promote study, criticism, and research in the more and less commonly taught modern languages and their literatures and to further the common interests of teachers of these subjects,” the MLA continues to evolve, keeping abreast of the many challenges our members face. One of the most exciting current ventures is MLA Commons, an innovative Web platform that was launched in January 2013 and that has already enriched how members communicate with one another—and also how they can contribute to changing the association itself. The Commons enabled, for example, an unprecedented number of members—nearly one thousand—to participate directly in a rare project of professional self-reflection and renewal: the MLA’s first thorough revision of its intellectual structure since 1974.  Under the creative leadership of Marianne Hirsch, the immediate past president, a working group approved by the MLA’s Executive Council solicited members’ opinions about developments in their specialized fields of study, long-established and new, small and large. The working group, which I cochaired with Professor Hirsch, collaborated on creating a draft document that was then substantially revised in the light of members’ comments. The revised draft of the proposal includes a number of new intellectual groups (to be called “forums”) and a description of a new kind of group, a “seminar” on a topic of interest to members, that would have a guaranteed session at the convention for three years. Anyone can see the current proposal by visiting the Commons; posting an opinion is a benefit of membership.

The Commons home page will point you to various pages where you can read about matters of shared interest. I hope that you will explore past presidents’ columns on this site and a blog by Rosemary G. Feal, the MLA’s executive director. I also invite you to read an informative new blog on the Commons, The Trend, by David Laurence, the MLA’s director of research. In addition, you can visit a discussion group focusing on the new Common Core State Standards for K–12 students, which focuses on how the implementation of these standards in the forty-five states that have adopted them may affect two- and four-year-college teachers of language, literature, and writing studies. This group is of special interest to me since one of my goals as president is to work on strategies for improving communication between college teachers and our humanities colleagues in primary and secondary schools. It’s especially important to include colleagues who teach non-English languages in our MLA discussions, since the authors of the Common Core State Standards focus on “English language arts” but not on the arts of bi- and multilingual communication so important for students in the United States at all levels of education in the twenty-first century.

This is a critical time for our profession. Please stand with us in our commitment to defending the principles of academic freedom and fair and just employment practices. If you work in one of the many fields of inquiry and teaching represented by the MLA, and if you are interested in fostering and developing the role of the humanities in the global public sphere, please join the MLA or renew your membership. I am very much looking forward to meeting you on MLA Commons or at the 2015 convention in Vancouver.