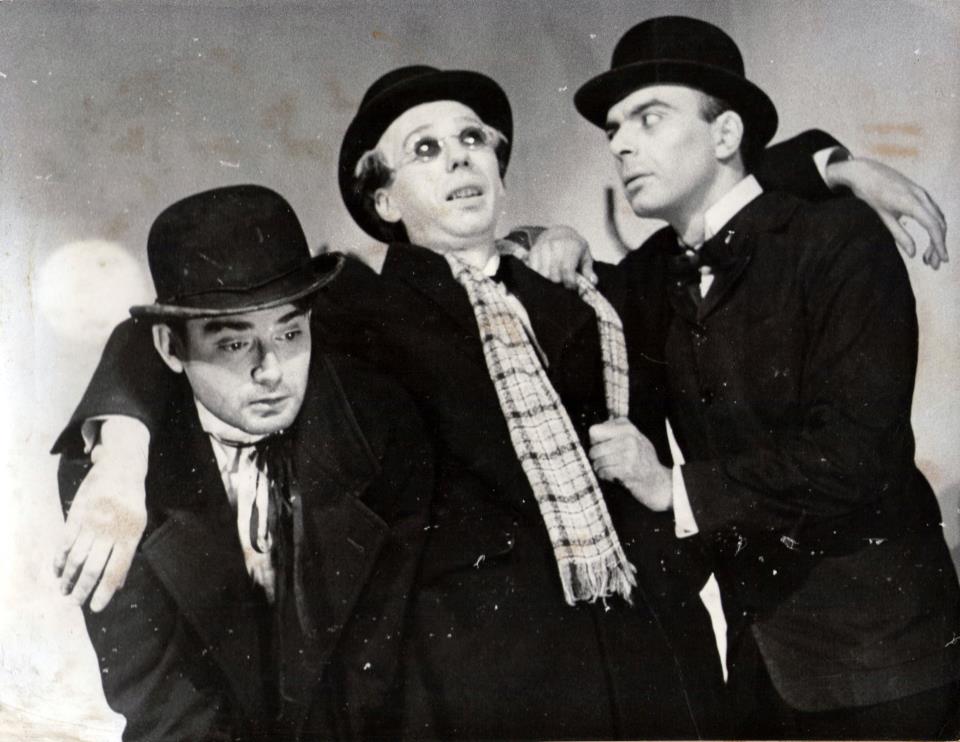 The Summer of Humanities Debates

Recent reports by a commission of the American Academy of Arts and Sciences and by Harvard University have sparked a national conversation about humanities education in the twenty-first century. The dominant narrative circulating in the press paints a picture of persistent decline in the study of the humanities, but this picture is not supported by the evidence. What fields are included in “the humanities”?  What happens if we include fields like art history and area studies? What happens to the numbers if we consider the important expansion of women’s career choices since the 1950s and 1960s?

Please read the reports and commentaries below and join the conversation in which MLA members have been engaging. Two of the association’s former presidents, Russell Berman and Michael Bérubé, have recently made comments and written articles about the topic. The MLA’s executive director, Rosemary G. Feal, has spoken out in the Chronicle of Higher Education and Inside Higher Ed about the value of the humanities and urged institutions and the public to support the goals of the AAAS report.

To further its advocacy of the humanities, the MLA collects and analyzes data to illuminate complex issues and provide critical context for these discussions. The Executive Council is grateful to David Laurence, director of research, for presenting a more nuanced picture of trends in the study of the humanities in the inaugural post of The Trend, the blog of the MLA’s office of research. We encourage you to read his post and to share your comments on that blog or on the comment thread below.

Read “Mismeasuring the Humanities” on The Trend

For further coverage of The Heart of the Matter, visit the AAAS’s list of articles and op-eds.

Other recent articles on humanities education include