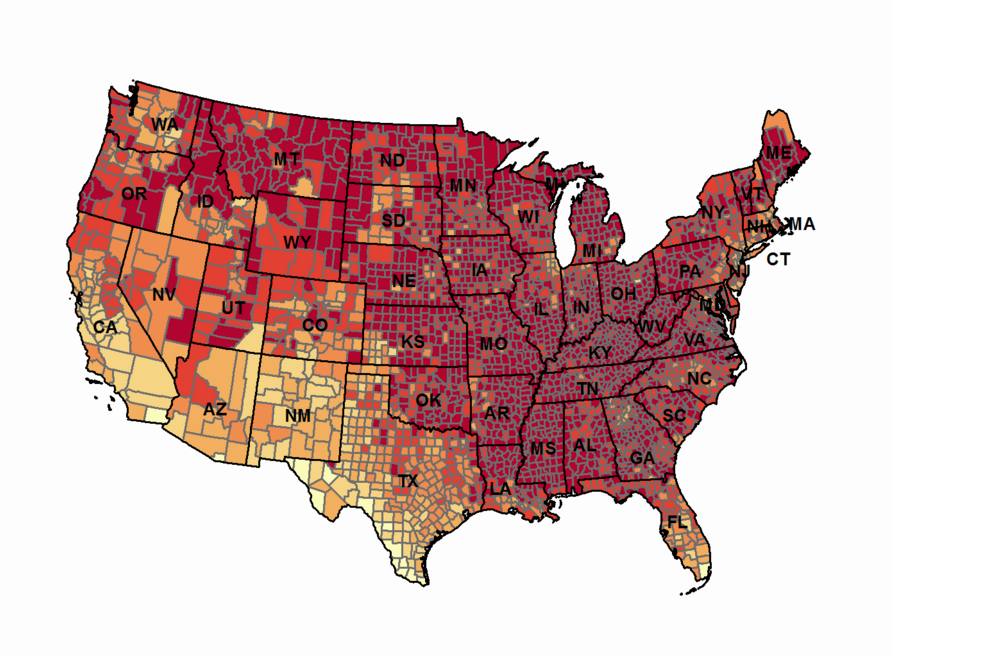 What does it mean, in 2013, to be the Modern Language Association of America? What map is covered by the MLA’s location and activities? Should this map evolve? If so, how?

The MLA is the world’s largest scholarly society in the humanities, and it aims to serve a worldwide community of scholars and teachers of languages, literatures, and cultures. It fulfills this aspiration well in a number of areas. The MLA Job Information List posts openings from universities all over the world. The MLA International Bibliography is the preeminent worldwide research tool for literary studies; its sales reach across 50 countries; 22 out of 120 field bibliographers work outside the United States; and there are more than 25,000 entries annually in European, Asian, African, and Latin American literatures. The seventh edition of the MLA Handbook has recently been translated into Chinese. The MLA’s publication series Approaches to Teaching World Literature, Options for Teaching, World Literatures Reimagined, and Texts and Translations provide teaching materials for, theoretical reflections on, as well as translations of texts written in numerous lan­guages and emerging from diverse literary traditions. The series Teaching Languages, Literatures, and Cultures offers analyses of new language-teaching methodologies, research, and curriculum design for a number of commonly and less commonly taught languages. Writers from around the world are among the MLA’s honorary fellows.

The association divides its work into two large and inclusive parts: English and, variously, “foreign languages” (as in the Association of Departments of Foreign Languages) or “languages other than English.” Only one-third of MLA members work on nonanglophone languages and literatures, and, of these, European languages are far more widely represented than languages from other parts of the planet. One need only consult the MLA Language Map, however, to see that none of these languages is “foreign” in the multilingual United States, and “other than” underscores a linguistic hierarchy that makes it all the more challenging to multiply language fields within the association.

I know I’m not alone in finding the MLA’s imperial “of America” troubling and the split between English and “foreign” languages frustrating. What are some alternative terms? World languages? The US MLA? North America? Or simply the Modern Language Association?

These recalcitrant lexical stumbling blocks should not obscure what we all know: that a vast number of our members, including those who are ostensibly in English, are bi-or multilingual; that we have origins, as well as personal and professional ties, all over the world; and that we work in multiple languages and in numerous planetary networks of intellectual exchange. These ties are as deep as they are vast, and they are visible in our individual and collective work. But how can the association more fully reflect these interrelations?

The Executive Council has recently renewed its commitment to “internationalizing” the MLA. Efforts to expand the representation of underrepresented world languages (Chinese, Japanese, Arabic, and more) and to facilitate pedagogical and scholarly work on less commonly taught languages are already under way, and membership from these fields should increase accordingly. Beyond that, we need to pause and ask what it means to internationalize a scholarly institution responsibly at a moment when globalization is a buzzword mobilized throughout the academy in response to economic, political, and so-called security priorities.

The MLA’s multifaceted projects provide ample reasons for a broad international membership. What is more, the MLA’s structure as a multilingual and interdisciplinary organization can offer models of collaboration and exchange with other scholarly associations. The humanities are neglected and underfunded in the age of economic globalization, and the MLA’s advocacy work on behalf of language and literature has implications beyond the United States’ borders. A growing international membership would spur more robust discussion about these urgent issues as well as promote deeper collaborations in a variety of fields at the annual convention and on MLA Commons, where online capabilities foster less costly networks of intellectual communication.

A project initiated by the Executive Council represents a new approach to internationalizing. In the past, the MLA has held small symposia on specific topics in various cities in the United States. The council is contemplating col­laborating with colleagues in several parts of the world to organize MLA international symposia, which would be structured around pressing issues in the humanities and held every three years.

Many of us have attended international conferences and experienced the divergent approaches emerging from distinct traditions of scholarship and teaching. We have also encountered the pauses occasioned by difficulties in translation, by miscommunications and misunderstandings that can occur as we cross borders. For example, do colleagues in Argentina or Brazil feel included by the prepositional phrase of America in the MLA’s name? A conference in the southern part of the hemisphere would have to address these prepositional and geographic designations. As we organize international symposia through the MLA, we need to build pauses and untranslatabilities into the discussion. Doing so, we can enrich our reflections on how language, history, and place shape the production of knowledge. And we can try to foster multilingual and multilocal professional links that begin in different locations and create new connections across borders.

In the near future, MLA international symposia might address topics such as translation, migration and diaspora, environmental criticism, medical humanities, religion and secularism, and media studies. Building on these sym­posia, might we envision future MLA working groups, with live and virtual participation, that would engage in active collaborations across national, linguistic, and disciplinary frontiers? Actually, the association’s name does not preclude this since, according to the OED, of originally meant not “connected with” or “referring to” but “away” or “away from”—as in “south of the border,” for example. Being “of America,” the MLA would then also be moving outward, away from its borders, however construed. Might we thus also look toward a Modern Language Association with conventions located beyond America?