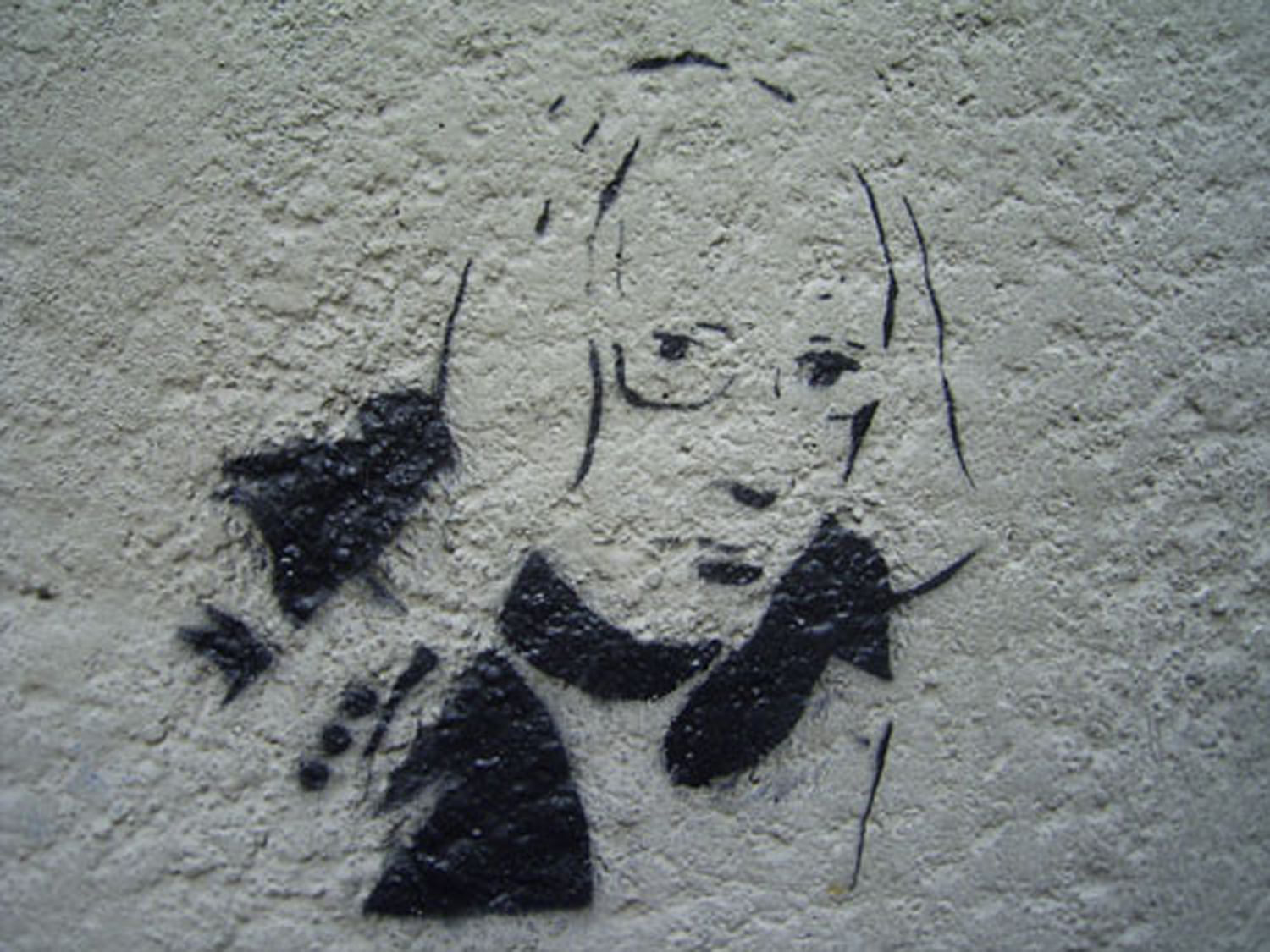 In the preface to Les mots et les choses (The Order of Things), Michel Foucault tells us that “this book arose out of a passage in Borges, out of the laughter that shattered . . . all the familiar landmarks of my thought.” The passage from Borges’s essay “The Analytical Language of John Wilkins” “quotes a ‘certain Chinese encyclopaedia’ in which it is written that ‘animals are divided into: (a) belonging to the Emperor, (b) embalmed, (c) tame, (d) suckling pigs, (e) sirens, (f) fabulous, (g) stray dogs, (h) included in the present classification, (i) frenzied, (j) innumerable, (k) drawn with a very fine camelhair brush, (l) et cetera, (m) having just broken the water pitcher, (n) that from a long way off look like flies’” (Foucault xv). Foucault continues to laugh, uneasily, at the incongruous worlds that collide here, threatening to “dessicate speech” and to “dissolve our myths” (xviii). Significantly, he wonders about the implications of locating such otherness in China. And yet the oddities of this list enable us to free ourselves, however briefly, from categories we take for granted, glimpsing their provisionality. Perhaps every time we rethink our own order of things, we should begin with a list such as Borges’s. Laughing with Foucault, we might ask, “what is it impossible to think” within the categories we have constructed for ourselves (xv)?

The lists of our MLA divisions (www.mla.org/divisions) and discussion groups (www.mla.org/discussion_groups) don’t make me laugh, but they do make me uneasy. They were last examined and revised in 1974. Despite a number of significant additions, the lists and the map of the profession they communicate have largely remained stable through four decades of enormous and exciting change in the field. Do they still serve us as an association?

This seems to me a propitious moment for a probing and capacious look at the structures of knowledge that shape our association, at how they reflect present interests and values, how they enable or limit evolution and innovation, and how they affect the work of our members. With the January launch of the association’s new Web platform MLA Commons, we find ourselves at a turning point in scholarly communication. We have, at this moment, an unprecedented opportunity to imagine fresh forms and new directions for collaboration, online and off-line. Having revised the structure of the convention to excellent effect, moreover, we can now undertake a second phase of renewal. But any reconsideration must assume that the task is not to invent a perfect “order of things” designed to remain in place for the next forty years. Instead, we need a process by which the MLA’s structures can change along with our approaches to our work, creating space for new and emergent fields at the convention, as well as in our departments and job openings. It’s not just a question of taxonomy or terminology but of how a scholarly association as large and complex as the MLA can institutionalize the contradictory pulls of tradition and innovation.

In 2012, the MLA Working Group on the Revision of Division and Discussion Groups sponsored, at the Delegate Assembly meeting and at the ADE-ADFL Summer Seminar in Nashville, open discussions about the structure and its present-day efficacy. It also conducted a written survey of the current division and discussion group executive committees. Our colleagues responded to a series of specific and pointed questions: Does the name of your division / discussion group accurately reflect the ways in which the field has evolved? Can you imagine combining your division / discussion group with another, and, if yes, which one? What would be the optimal way of (re)configuring your field? What directions in the profession are not reflected in the present structure, and what changes would enable us to look to the future and foster new knowledge? Although responses varied widely, a surprising set of shared assumptions emerged. Many members seem to agree that some changes are in order: “I’m not sure there’s a field here,” a colleague wrote about one division. “This century-based periodization is outdated and confining,” wrote another. Change, they agree further, might involve renaming some divisions and discussion groups, streamlining and reorganizing others, and adding new fields. And they agree that each unit should both assess itself and be reviewed on a regular (five- to seven-year) basis. Ideally, respondents emphasized, change would be initiated by the division and discussion group executive committees after consultation with their membership. Respondents also stressed the importance of protecting the commitment to a deep study of language and the past, as well as to smaller subfields and to newly won divisions representing emergent fields. At the same time, they stressed the urgency of making space for broad areas that are not currently represented or that are underrepresented in the structure.

This inquiry continued at the January convention in Boston with the forum “The Twenty-First-Century MLA: Reimagining the Order of Things” and its affiliated sessions “The Future of Writing Studies in the MLA” and “The Future of Chinese in the MLA” and with roundtables sponsored by ADE (“The Categories We Live By: Departments, Job Seekers, and the Organization of Knowledge”) and ADFL (“The Management of Knowledge in Departments of Foreign Languages”). These open-ended sessions scrutinized the broad scholarly categories that organize the field (language/nation, regions, genre, period, comparison, and interdisciplinarity) and explored how division and discussion group structures shape and are shaped by departmental, job, and graduate student fields. We also looked more closely at two fields that face particular frustration within the association. The working group has yet to reflect on the lively and passionate conversations and debates that took place in Boston, to report back to the Executive Council, and to outline the next steps. The council’s task will be to conceive a gradual, reasoned, and collaborative process of renewal that can respond to multiple and at times contradictory demands. I will write more about this in future columns. Although none of this is easy, I have found it energizing to take the long view from which our divisions, like Borges’s animals, “look like flies.” I would like to invite you to join our discussions on MLA Commons or by e-mailing me directly (mhirsch@mla.org). We need your participation as we review our structures of knowledge and ask what these structures might or might not allow us to study and to think. I hope that along the way we might also share some laughs.

Foucault, Michel. The Order of Things: An Archaeology of the Human Sciences. New York: Random, 1970. Print.